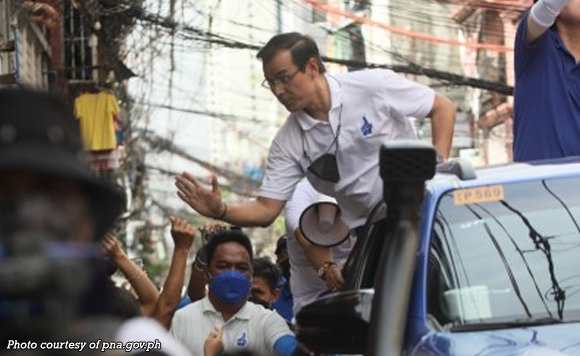 MANILA – The party-list system is no longer responsive to the needs of the marginalized and has to be revisited, presidential aspirant Manila Mayor Isko Moreno said.

In an interview Wednesday at his campaign sortie in Marikina City, Moreno said the system seemed to be working for the rich and not the poor.

Republic Act 7941 or the Party-List System Act was signed into law to promote proportional representation in the election of representatives to the House of Representatives.

This should “enable Filipino citizens belonging to the marginalized and underrepresented sectors, organizations and parties, and who lack well-defined political constituencies but who could contribute to the formulation and enactment of appropriate legislation that will benefit the nation as a whole, to become members of the House of Representatives”.

Moreno said this no longer holds true, as party-list groups who are for the poor are “fading away” and replaced by moneyed individuals.

Moreno is also seeking for a return of the two-party political system in the country, saying it allows a more harmonious working relationship between the elected president and the vice president.

Under a two-party system, the electorate gives its votes to only two major parties in which one of the other party can win a majority in the legislature. 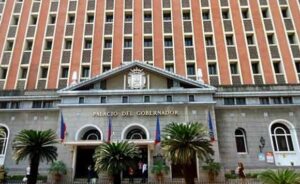 Automated Election System (AES) Watch spokesperson Dr. Nelson Celis has been named as commissioner of the Commission on Elections (COMELEC). 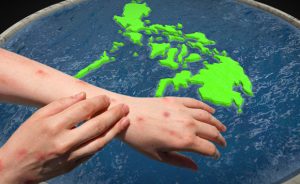 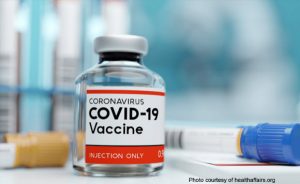 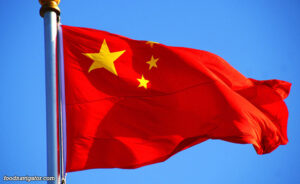 China staged fresh military drills around Taiwan on Monday, slamming a new visit by United States lawmakers to the island days after a similar trip by House Speaker Nancy Pelosi triggered a furious response from Beijing. 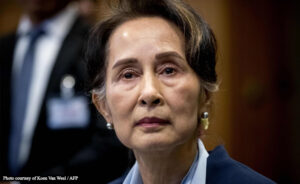 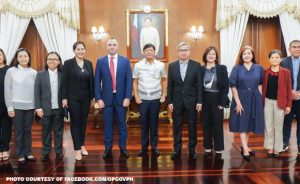