Analysts are asking why the Makati Business Club is awfully silent on the corruption charges that has been thrown against its former mayor, United Nationalist Alliance presidential bet Jejomar Binay.

Economist Rudy Romero in his The Standard column said: “MBC was unrelenting, even vicious, in its campaigns against Estrada and Arroyo corruption. But it has not gone hammer and tongs against Jejomar Binay’s alleged grievous corruption. Why not?”

“The nation’s most ardent anti-corruption business organization and the public official with the most corruption charges leveled at him. Both Makati residents. The supreme irony of Makati,” Romero added.

Atty. Pachico A. Seares had also posed the same question in his Sunstar piece where he noted that the MBC has yet to share its intimate knowledge of its members’ business dealings with the Binay dynasty.

“It’s national yet intimately local to business leaders of Makati.

It involves Makati public funds. And it’s about governance, which must seriously affect the way they do business in that city. How could Makati business leaders not deal with the situation?” asked Seares.

Except for a statement focusing solely on Makati Mayor Junjun Binay’s defiance of the second Ombudsman order for his six-month suspension on July 2015 (NBC was silent on the first), the MBC has ignored the slew of corruption allegations unearthed in the Senate Blue Ribbon sub-committee.

The members of MBC’s board of trustees are:

China warns it will not tolerate Taiwan ‘separatists’ 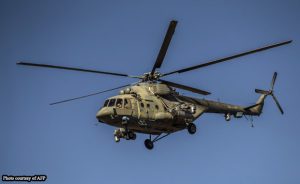 The Philippines has scrapped an order for 16 Russian military helicopters, an official confirmed Wednesday, following reports former president Rodrigo Duterte decided to cancel it due to US sanctions on Moscow. 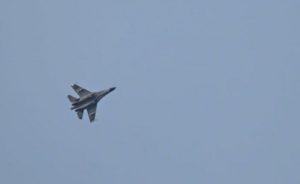 China warns it will not tolerate Taiwan ‘separatists’

China on Wednesday vowed zero tolerance for “separatist activities” in Taiwan and reaffirmed that it would take the self-ruled island by force if necessary. 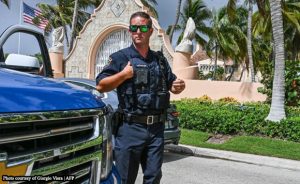 Former US president Donald Trump complained Wednesday that he had been barred from re-entering his Florida resort home and suggested FBI agents might be “planting” evidence there following a dramatic raid that triggered outrage among Republicans. 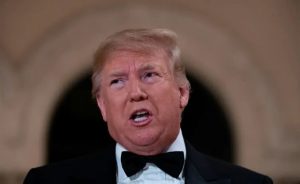 Donald Trump on Wednesday declined to answer questions under oath in New York over alleged fraud at his family business, as legal pressures pile on the former president whose house was raided by the FBI just two days ago. 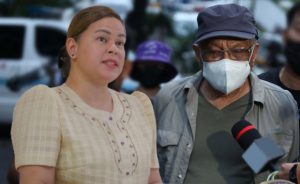 WATCH | ‘Stop obsessing over me!’ Sara slams Walden for playing the victim card

Vice President Sara Duterte told former Akbayan party-list Rep. Walden Bello to focus on his legal defense instead of dragging her into his latest predicament. Duterte dispelled allegations that she was behind Bello’s arrest, saying the former solon was playing the victim card. 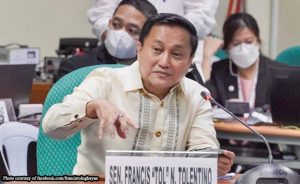 Tolentino seeks to institutionalize term ‘West Philippine Sea’: ‘We should assert our sovereign rights over our EEZ’

To reinforce the Philippines’ territorial claim, Senator Francis Tolentino recently filed a proposed legislation that seeks to ‘institutionalize’ the West Philippine Sea by formalizing the designation of the said nomenclature as part of the existing laws of the land.