Camarines Sur Rep. and now vice presidential candidate Leni Robredo may as well say goodbye to her political career, after joining the “macho” Liberal Party (LP) in the aftermath of the “Playgirls” issue.

In a statement Oct. 5, 2015, the militant women’s group Gabriela said it is “political suicide” for Robredo, the widow of the late Interior Sec. Jesse Robredo, when she agreed to be the runningmate of LP standard bearer Mar Roxas.

The group seems disappointed that Robredo wanted to represent the “macho” LP despite the party’s use of lewd performances by scantily-clad women to woo the attention of the crowd.

The neophyte solon chose to represent the LP in the aftermath of the lewd performance of the girls’ group “Playgirls” after the LP oath-taking in Laguna and for the 58th birthday celebration of Laguna Rep. Benjamin Agarao Jr.

Agarao had apologized for the sexy performance, but not before saying he as a heterosexual did not find anything malicious about it.

Metro Manila Development Authority chairman Francis Tolentino supposedly sponsored the performance as a gift, but he quickly denied it. Tolentino’s inclusion as LP Senate bet for 2016 is now in danger for having a hand in the sexist performance.

The militant group dared Robredo to elevate the issue surrounding women and address the debate on the poverty, discrimination and violence inflicting the women sector.

After weeks of playing coy and being hesitant, Robredo accepted the challenge during the LP convention at the historic Club Filipino on Oct. 5, 2015 before LP members and stalwarts, including Roxas and LP chairman Pres. Benigno Aquino III.

All aboard Ro-Ro! Leni Robredo agrees to be Mar’s VP 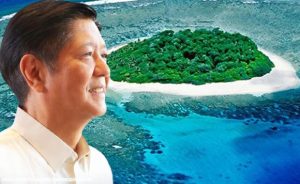 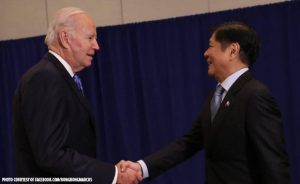 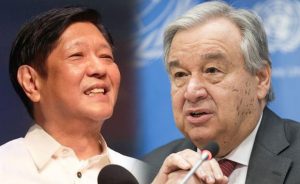 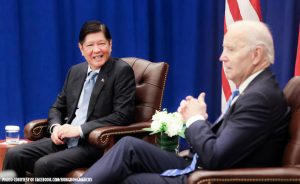 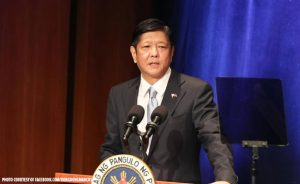