Senators Grace Poe and Ferdinand “Bongbong” Marcos Jr. increased their leads over their rivals in the presidential and vice presidential surveys following the filing of the certificates of candidacy at the Commission on Elections last Oct. 12 to 16, a survey by the Magdalo group showed.

For her part, Camarines Sur Rep. Leni Robredo’s survey ranking improved a bit though she remained at the bottom with Senator Gregorio Honasan.

Meanwhile, Poe has seen her lead over other presidential aspirants increase as it now appears that Senator Miriam Defensor Santiago has started snatching votes away from administration standard bearer Mar Roxas in the Panay region composed of Aklan, Antique, Capiz and Iloilo.

Santiago is from Iloilo while Roxas is from Capiz.

Tordesillas offered an explanation for Roxas’ now-stagnant rating: “The surge in popularity of Liberal Party’s candidate Mar Roxas after the endorsement of President Aquino and his declaration to run for the presidency in 2016 seems to have ended.

His numbers have remained the same and have not been boosted by having the much-admired Leni Robredo as his running mate.”

Tordesillas noted that the results of the Magdalo survey was still incomplete as the interviews in Northern Luzon and Cebu were rendered incomplete because of typhoon Lando.

Duterte pa rin! Trust in Rody soars to 90% after stepping down 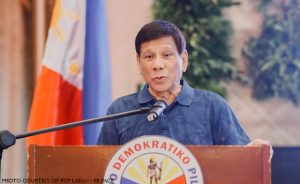 Duterte pa rin! Trust in Rody soars to 90% after stepping down

Public trust in former president Rodrigo Duterte has jumped to 90% three months after he stepped down from office, according to a privately commissioned survey by Pulse Asia. 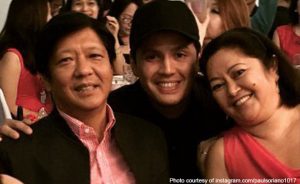 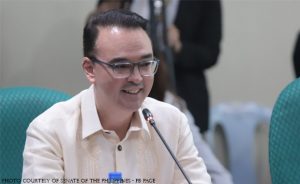 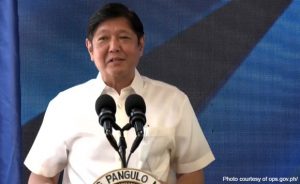 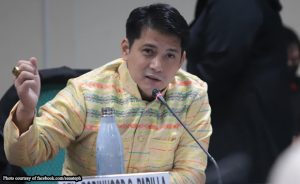 Marcos ‘a traveling salesman’ in his 1st 100 days – Robin

President Ferdinand Marcos Jr. is off to a good start in leading the country, according to Senator Robin Padilla. 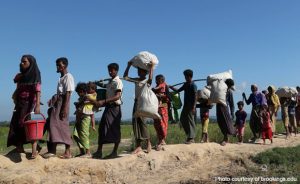 President Ferdinand Marcos Jr. is pushing for a new approach to the Rohingya crisis in Myanmar.