Vice Presidential candidate, Sen. Ferdinand “Bongbong” Marcos Jr., has appealed to his supporters to stay calm in the light of their discovery that there could be irregularities in unofficial quick count of the votes for the VP race.

This developed following his supporters’ plan and call, through the social media, particularly in Facebook, to stage protest rallies to show indignation over the alleged wrongdoings.

Since Monday when the unofficial count started to show questionable decrease of Marcos’ votes, social media has been replete with posts and statements that called for “actions.”

Marcos supporters have started arriving at his campaign headquarters in Mandaluyong City, with some coming all the way from the provinces, to show support.

Marcos told his supporters and even non-supporters but advocating for an honest election, to remain calm, but vigilant, and refrain from taking actions that would only ignite violence, hurt people, destroy properties, and disturb the normal day-to-day activities of ordinary people.

He said his lawyers are thoroughly monitoring and carefully studying the situation in order to come up with the proper and strong legal moves.

Marcos said that in the unofficial count shown on television, his numbers were going up since 10 p.m. Monday at a reasonable rate, but after an hour, the numbers began to decrease at a regular rate of between 1 to 2 percent every succeeding updates.

“What was even more puzzling was that the drop in my lead began after Comelec had said there was a glitch that delayed the updates of the transmitted votes in the transparency server,” Marcos said. 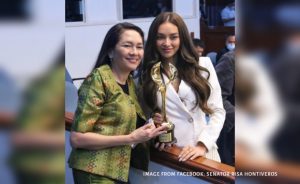 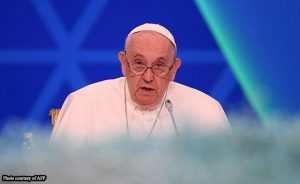 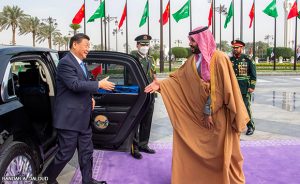 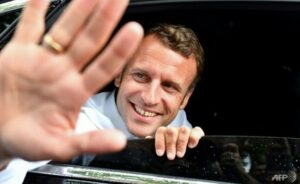 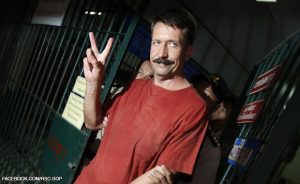 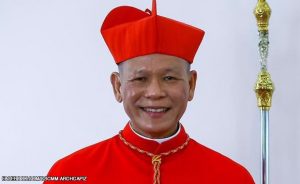