Senator Richard Gordon said he would make good this time his threat of filing a complaint before the Senate ethics and privileges committee against Sen. Antonio Trillanes IV for his unparliamentary behaviour displayed during the blue ribbon committee hearing Thursday.

“I’m preparing it (complaint) today,” he said to reporters after the hearing.

Gordon said he was offended not only on what Trillanes said to him during their verbal exchanges but more on the comment that Majority Leader Vicente Sotto III was allegedly “lawyering” for presidential son, Davao City Vice Mayor Paolo Duterte and President Duterte’s son-in-law, Atty. Manases “Mans” Carpio.

“Unfair yun and that is not lightly taken. Na offend din ako for the Senate. I work for the Senate and I want to be proud of it. Biro mo sasabihin mo committee de abswelto (ang blue ribbon), walang basis. Walang basis. That’s based on whim, caprice and very, very arbitrary. You cannot be lose with the Senate. In other Senates, he’ll be kicked out right away,” Gordon said.

“A senator is supposed to act in the most cordial and most gentlemanly manner. That’s why we call each other the gentleman,” he further said.

The Senate Rules is very clear on this matter, not only observing respect to their fellow members and the Senate as an institution, Gordon said.

“And he has done that (disrespect) consistently. I already forgave him the first time. He even came to my office and apologized. And then he did with Mr. (Sen. Juan Miguel “Migz”) Zubiri and then he was trying to do it to (former Sen. Alan Peter) Cayetano he was shutting off the microphone,” Gordon said.

The senator, whose handling of the proceedings was questioned by Trillanes, said the latter’s behaviour towards their colleagues and to him should have been brought to the attention of the ethics committee long time ago as he has proven to be a “recidivist.”

“He’s getting used to getting away with it. We can’t let than happen all the time,” he said.

But the senator said this time around, he would not accept Trillanes’ apology.

“No way. The time for talking sabi nga is over. I’ll leave it to the Senate,” Gordon said, referring to the disciplinary action that may be slapped against Trillanes.

Trillanes and Gordon first had a clash during the blue ribbon’s investigation on the extrajudicial killings along with Sen. Leila de Lima over the latter’s “material concealment” on some of the testimony of self-confessed hitman Edgar Matobato.

Trillanes nearly exchanged blows with Zubiri following a debate on which panel will investigate the bribery scandal in the Bureau of Immigration (BI) while his issue with Cayetano was brought by the latter’s questioning on Matobato was raised by the former.

Gordon said he would not prevent Trillanes from attending the future hearings since it was open to the public. 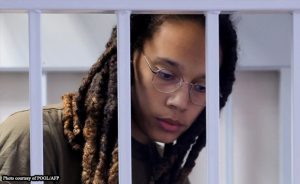 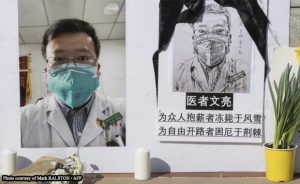 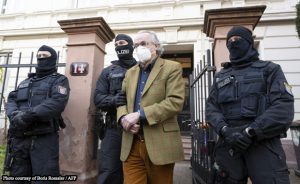 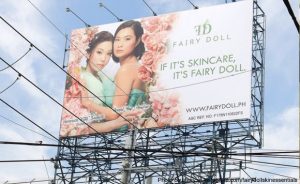 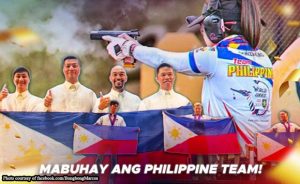 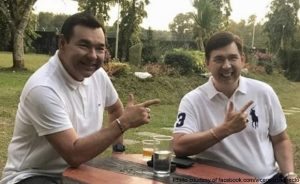