Trillanes confident Gordon won’t have enough votes to oust him

Senator Richard Gordon in unlikely to muster enough votes from among their peers to kick out Sen. Antonio Trillanes IV from the Senate or from continuously sitting as upper chamber member.

Currently, there are only seven senators sitting as members of the ethics and privileges committee, with the inclusion of Majority Leader Vicente Sotto III as committee chair.

But any recommendation of the committee, backed up by majority of its members, will still need majority support of all the senators in the plenary to adopt or reject the panel report.

Of the 24-man upper chamber, two-thirds vote or a vote of at least 16 senators is needed to expel a colleague from the Senate who they feel, committed serious offenses.

Trillanes’ confidence on Gordon lacking support from their colleagues, stemmed from his belief that he has not done anything “unethical.”

Gordon is poised to file before the ethics committee his complaint against Trillanes on Monday and the matter is likely to be taken up when the majority bloc holds it caucus the same day.

The minority bloc has already called on their colleagues in the majority bloc to re-think planned move against Trillanes, saying that dissent in opinion of senators, under a democratic society, must be respected. 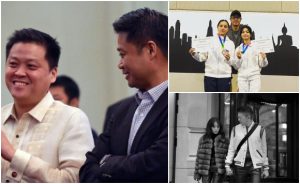 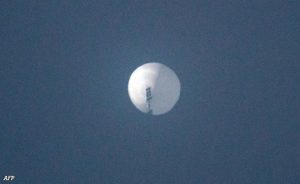 China voiced regret Friday for an “unintentional” breach of US airspace by what it said was a civilian airship — but the Pentagon called a spy balloon — with a long-planned Beijing visit by Secretary of State Antony Blinken hanging in the balance. 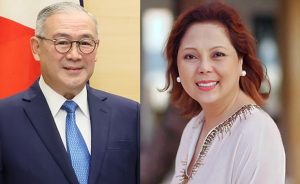