Several celebrities have started to show support for the presidential run of Vice President Leni Robredo.

Robredo earlier announced her bid for the presidency, promising to bring back clean, competent and caring governance. Instead of running under the Liberal Party known for its yellow political color, Robredo decided to run as an independent candidate and embraced pink as her campaign hue.

Dilawan no more! Robredo is pink and independent

Leading the celebrity supporters of Robredo is Angel Locsin. The popular actress posted a pink photo with the message “Women will vote” on her Instagram story. She also shared on Facebook a snapshot of herself in a pink top.

Agot, a known supporter of Robredo, is among those glad and grateful that the veep decided to join the presidential race. She posted a photo wearing pink lipstick in support of Robredo.

Post your pretty or porma in pink picture 💕 pic.twitter.com/Bkvt1aaDVz

Jolina also shared a photo with her hubby Mark in the shade of pink shortly after Robredo announced her presidential run. The pro-Leni photo was simply captioned #LabanLeni2021.

Saab also posted an amusing meme on Robredo’s announcement about her presidential bid next year.

Enchong also voiced support for Robredo, posting a pink towel on Twitter to signify “hope in the midst of darkness.”

“Maraming Salamat Vice President @lenirobredo pledging my support for a better and safer future of the Philippines,” he tweeted.

Here are other celebrities showing support for Robredo’s presidential bid next year.

My choice, my rights, respect mine i”ll respect yours ✌️ pic.twitter.com/8kJIGjwVTV 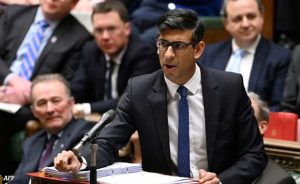 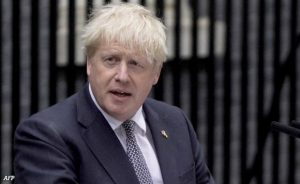 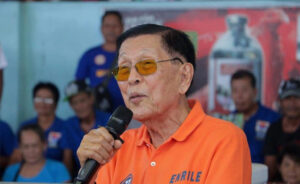 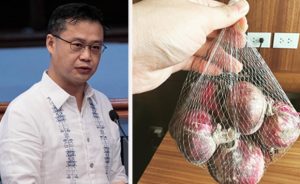 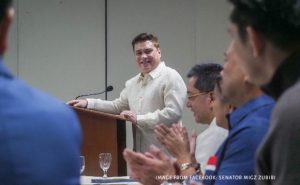 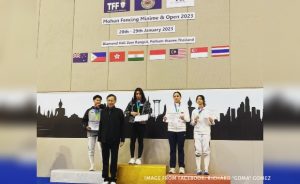