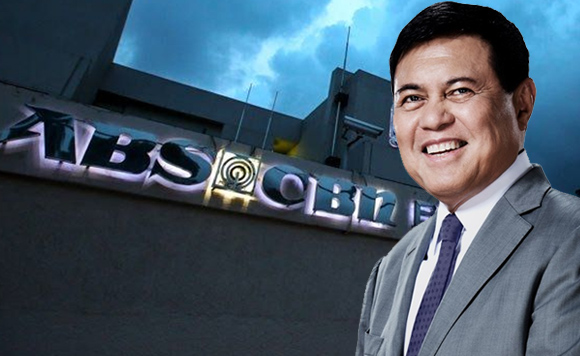 The richest bilyonaryo Manny Villar has won the sweepstakes for the much-coveted frequencies of ABS-CBN Broadcasting of the Lopez family just six months before President Rodrigo Duterte ends his term and despite having no track record of broadcasting.

Based on documents obtained by Bilyonaryo, the National Telecommunications Commission has awarded Villar’s Advanced Media Broadcasting System the Channels 2 and 16 frequencies that have been idle since ABS-CBN’s franchise expired in May 2020 (its application or a new franchise was summarily rejected by a Congressional committee two months later).

In a 6 January 2022 order, the NTC also granted Advanced Media a temporary permit to test broadcast using the Channel 2 analog TV frequency previously owned by ABS-CBN. Advanced Media will operate from 7 am to 10 pm at Villar’s Starmall at the corner of EDSA and Shaw Boulevard in Mandaluyong City.

The NTC said the temporary permit is effective from January 6 until analog shut off unless sooner revoked or canceled. The frequency shall be automatically recalled after the test period and it does not confer any vested right or interest to Advanced Media.

NTC sought the legal opinion of the Department of Justice before granting Villar a digital TV license despite being closed to new players. Villar’s daughter-in-law, Emmeline Aglipay, was appointed Justice Undersecretary in 2018.

The DOJ declared that the digital TV service could be opened to new players like Advanced Media because the applicability of Memorandum Circular No. 07-12-2014 (which limits digital TV licenses only to those with analog TV operations) has been “altered by the change in factual circumstances”, specifically ABS-CBN’s franchise expiration and non-renewal by Congress.

Advanced Media has a congressional franchise to operate a TV network and it has applied for a digital TV as early as October 2006.

Villar is one of the major backers of President Rodrigo Duterte during the 2016 campaign. His son Mark was among the first Cabinet members named by Duterte a few days after his victory. Duterte has publicly called for the cancellation of ABS-CBN’s franchise.

While Villar was following up his application with the NTC, he was also busy firming up Advanced Media’s franchise and corporate structure in Congress.

Congress granted a 25-year extension of Advanced Media’s franchise which was signed by Duterte in June 2019.

The Senate and House of Representatives adopted in September last year a concurrent resolution approving the sale, transfer, or assignment of the controlling interest n Advanced Media to Planet Cable, a fiber internet provider owned by Villar and managed by his son Paolo. Villar’s wife Cynthia is a senator while his daughter Camille is a member of the House. 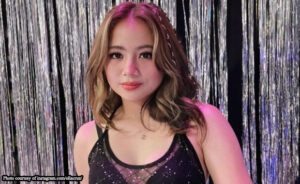 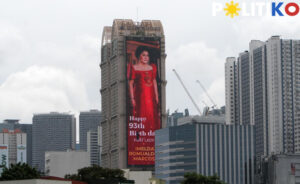 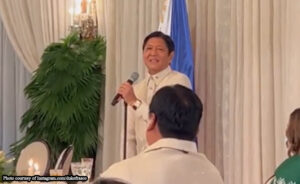 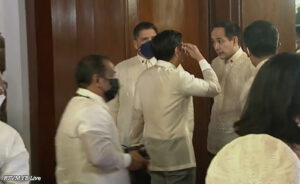 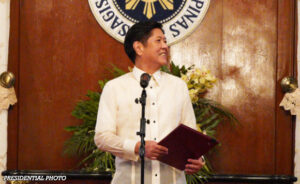