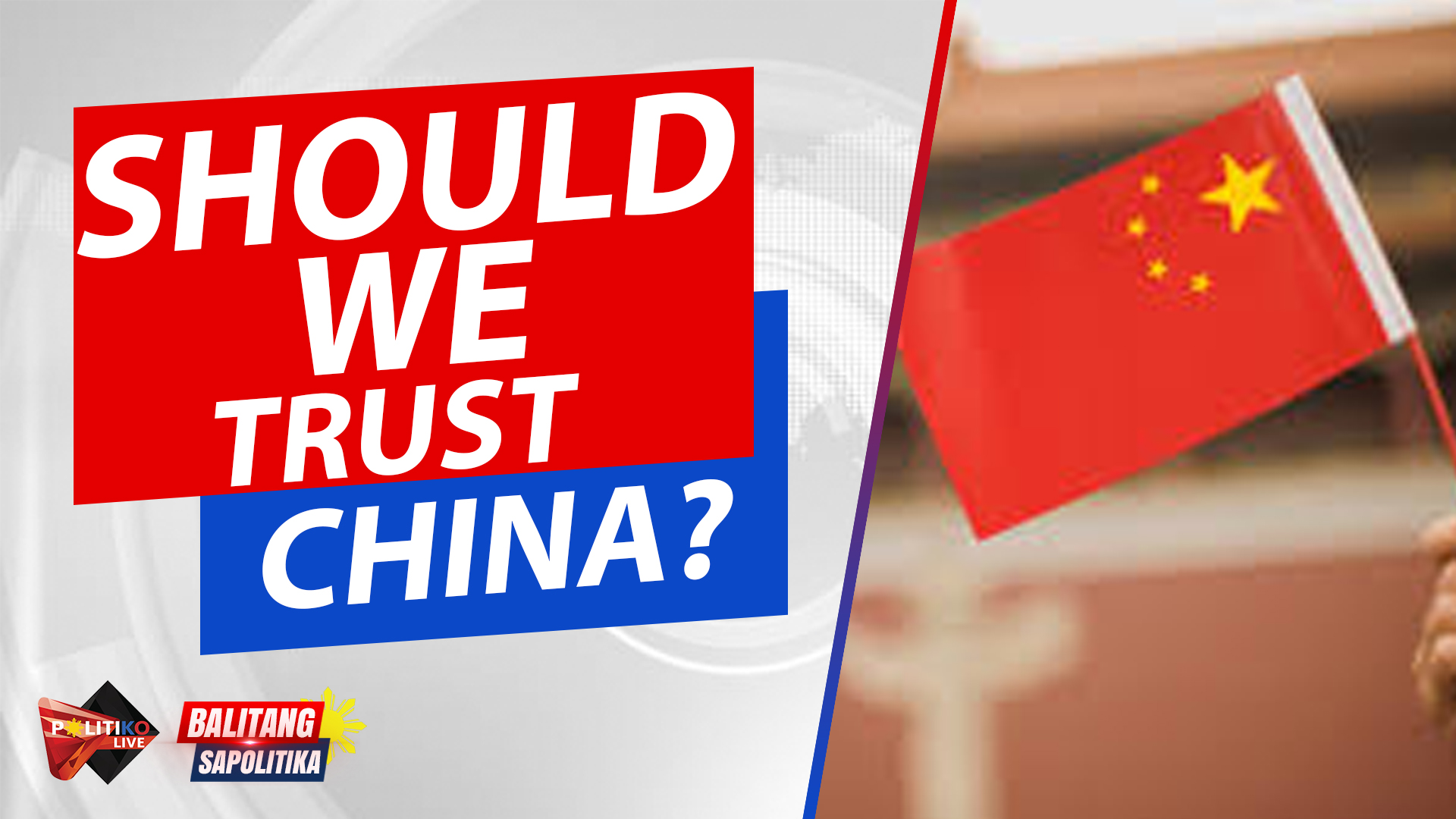 WATCH | Should we trust China?

As a Former Secretary of Defense, find out presidential candidate Norberto Gonzales’ answers to best handle the growing tension in the West Philippine Sea. 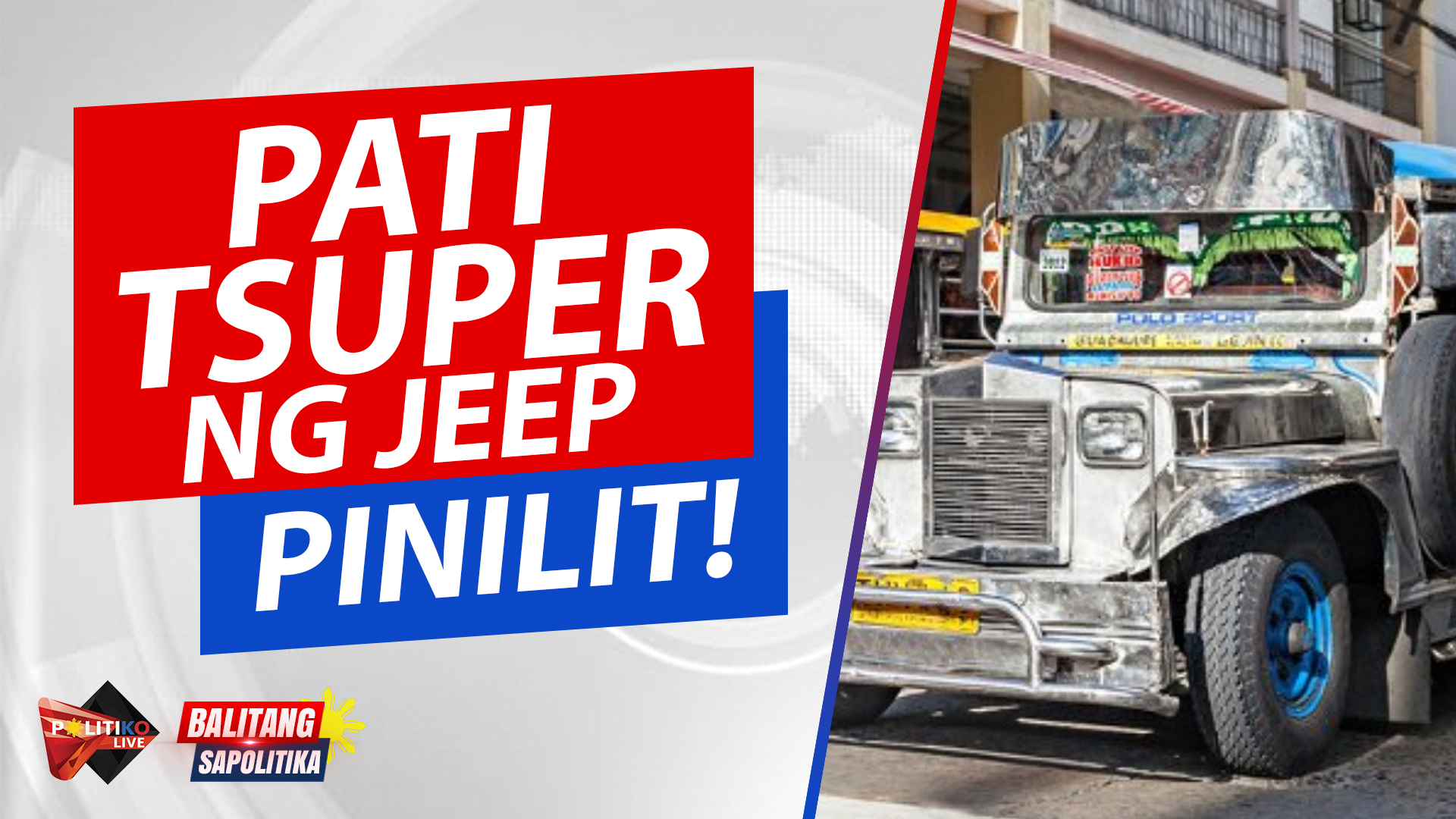 Presidential aspirant Norberto Gonzales expressed his frustrations on how jeepney drivers were forced to take loans from the government for the survival of their livelihood while being given low quality modern jeepneys. 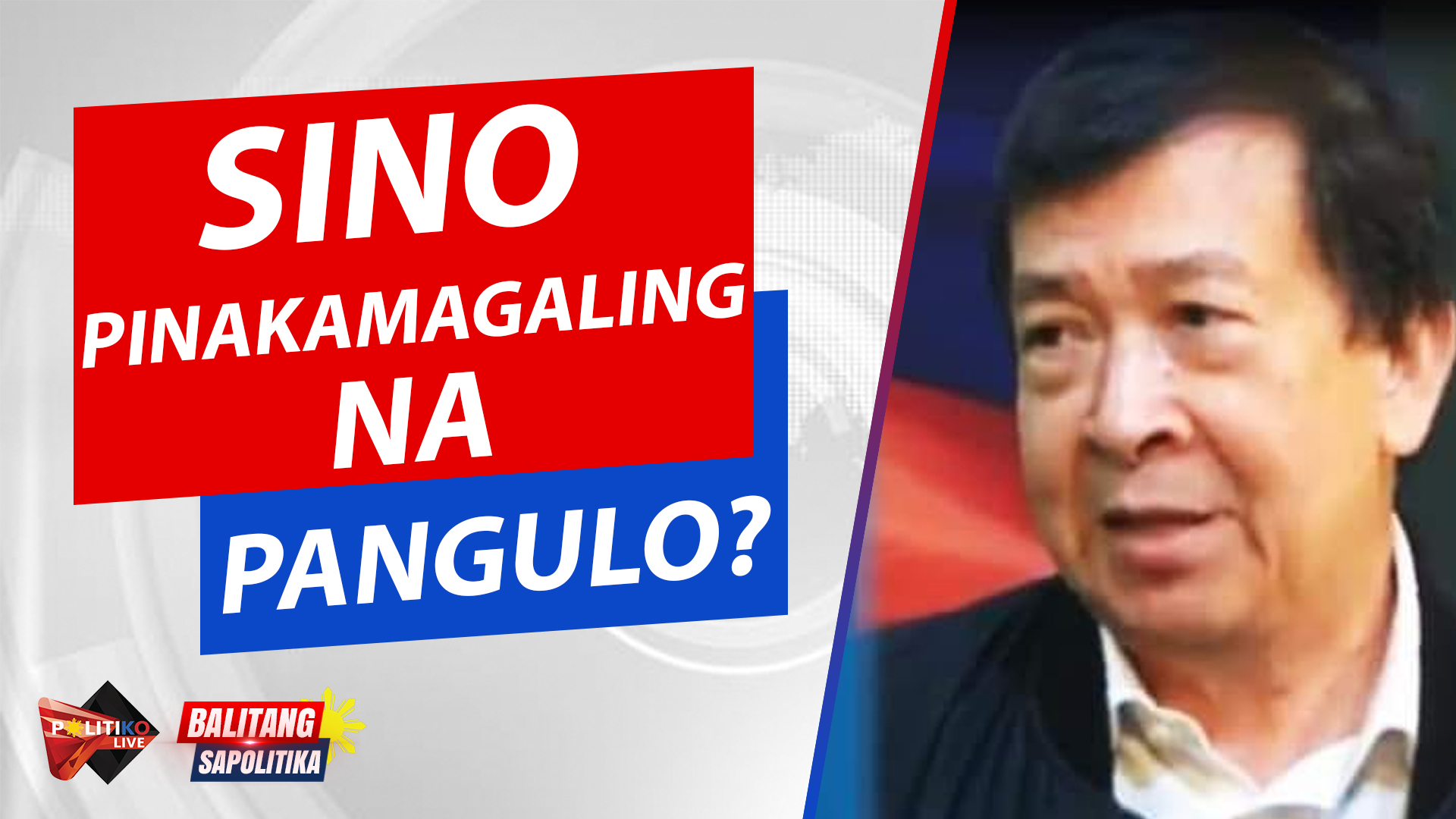 From all post EDSA presidents, who is the most intelligent? Can former National Security Adviser Norbeto Gonzales name them? 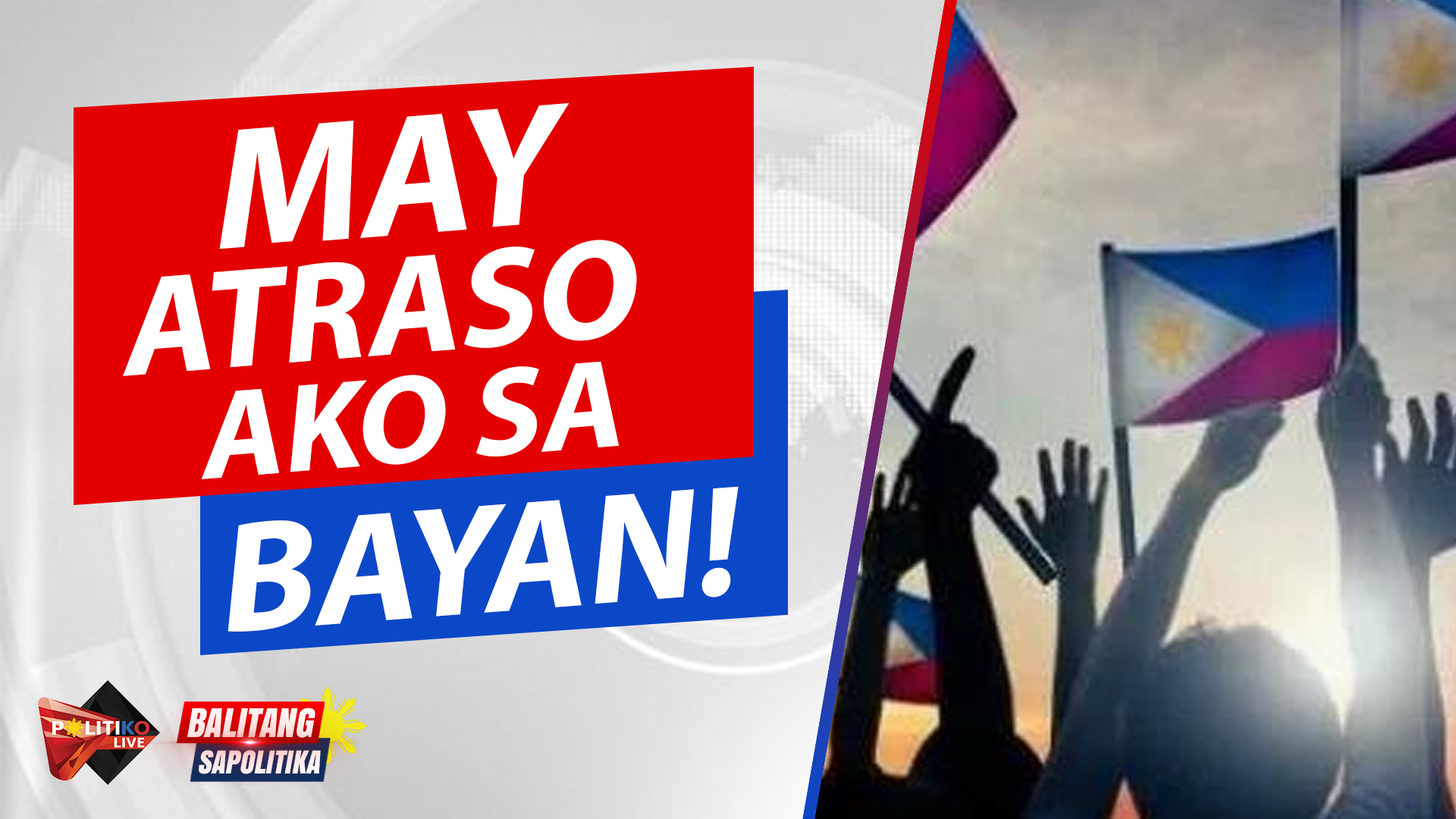 Why is former NSA Norberto Gonzales running for president? Anong atraso nya sa bayan? Watch this video to find out. 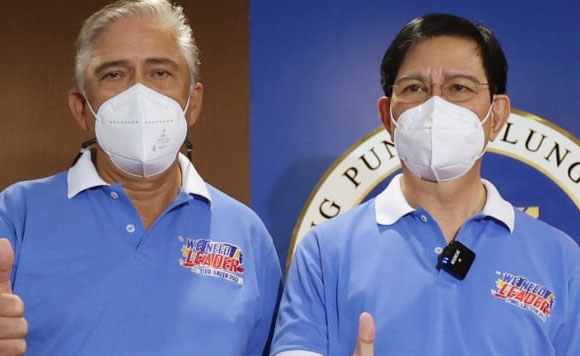 Lacson-Sotto keeps ‘no mudslinging’ rule; says not alluding to anyone in campaign against ‘thieves’

Stressing they have never launched personal attacks against any national candidate, Partido Reporma presidential bet Panfilo “Ping” Lacson and running mate Senate President Vicente “Tito” Sotto III said they will stick to their issues-based campaign and refrain from mudslinging even after the votes are cast in the May 9 national elections. 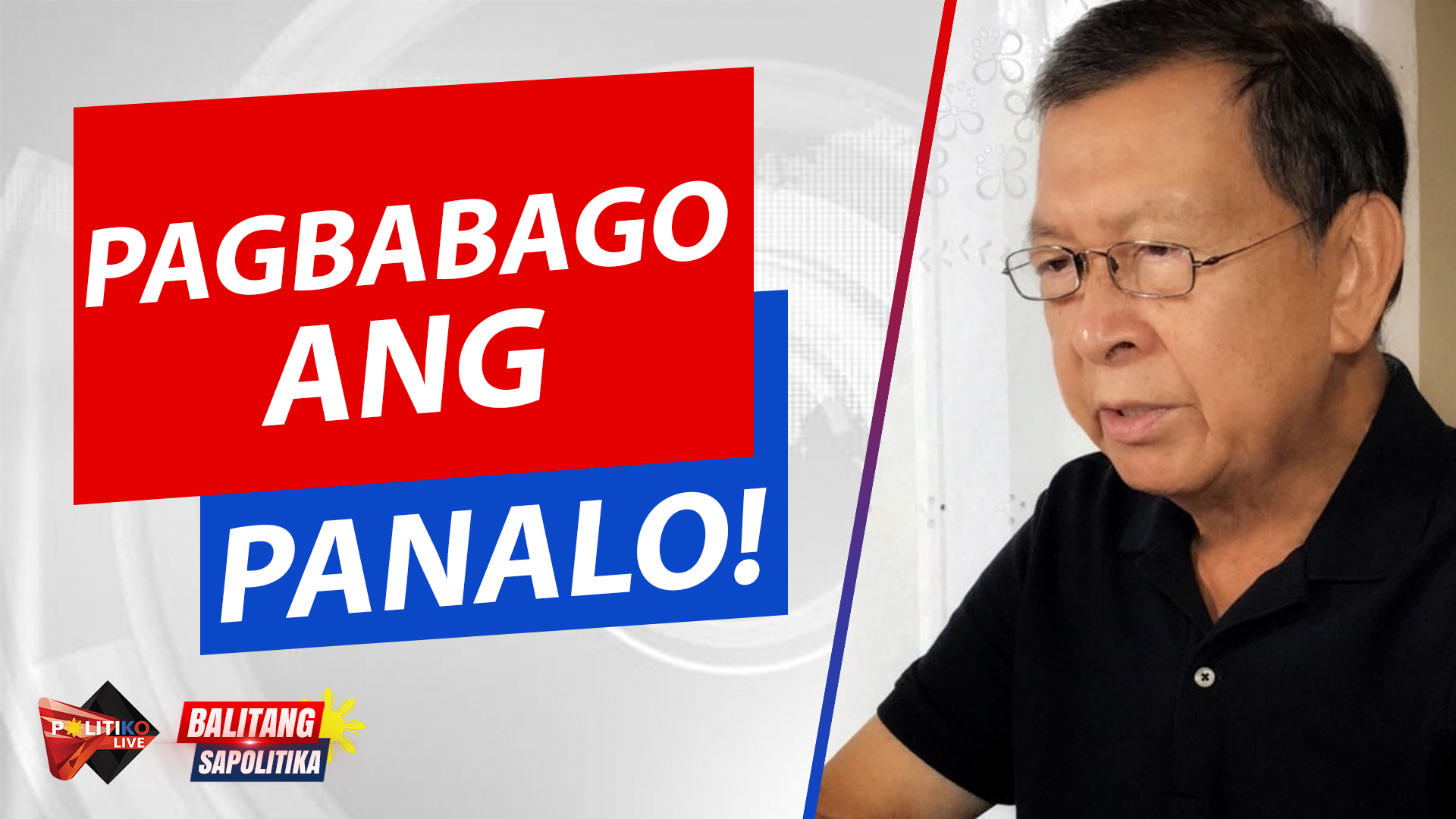 Presidential aspirant Norberto Gonzales is not really bothered about the current presidential surveys. He considers it already a win to have his message for system change spread among Filipinos. 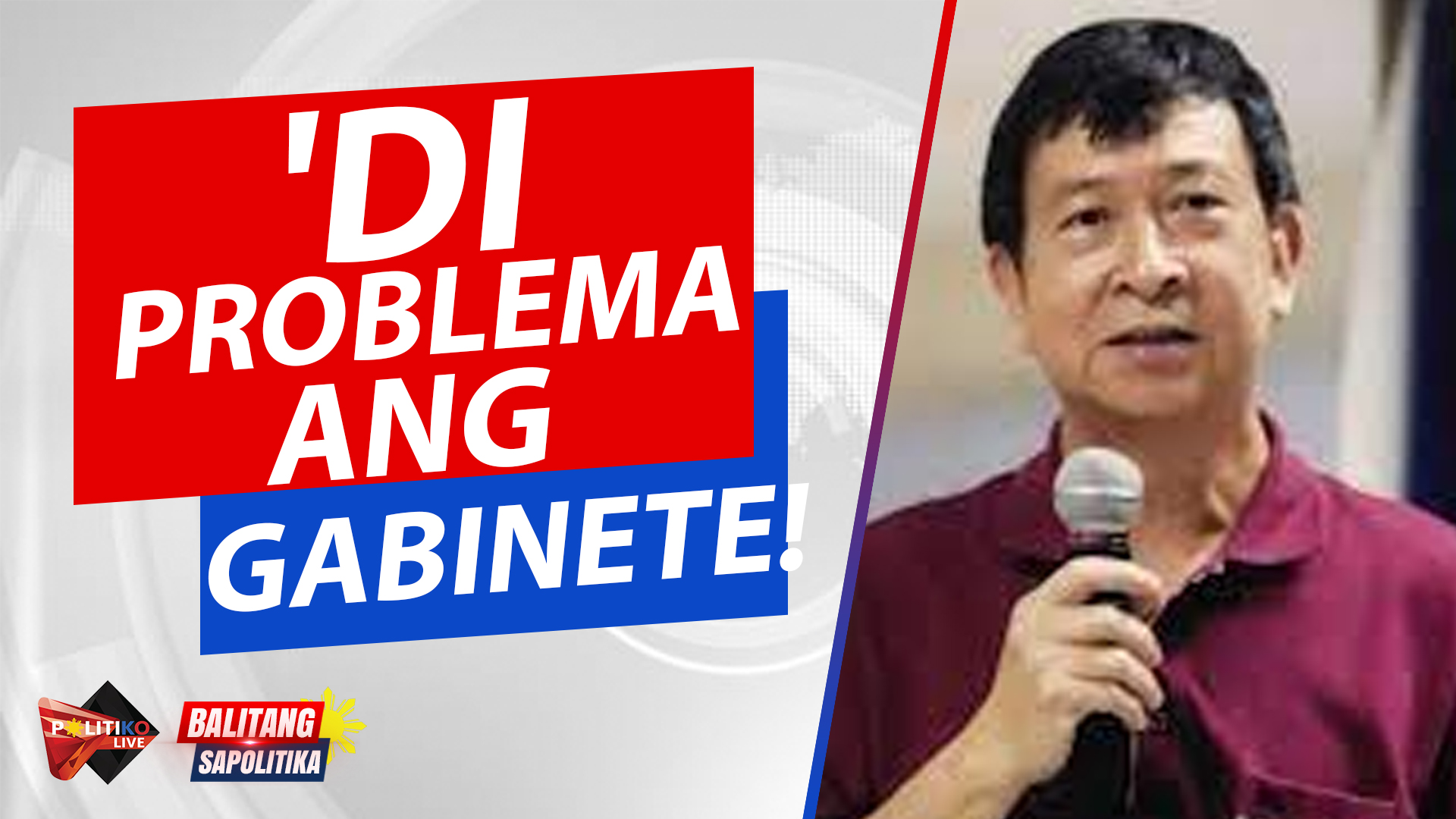 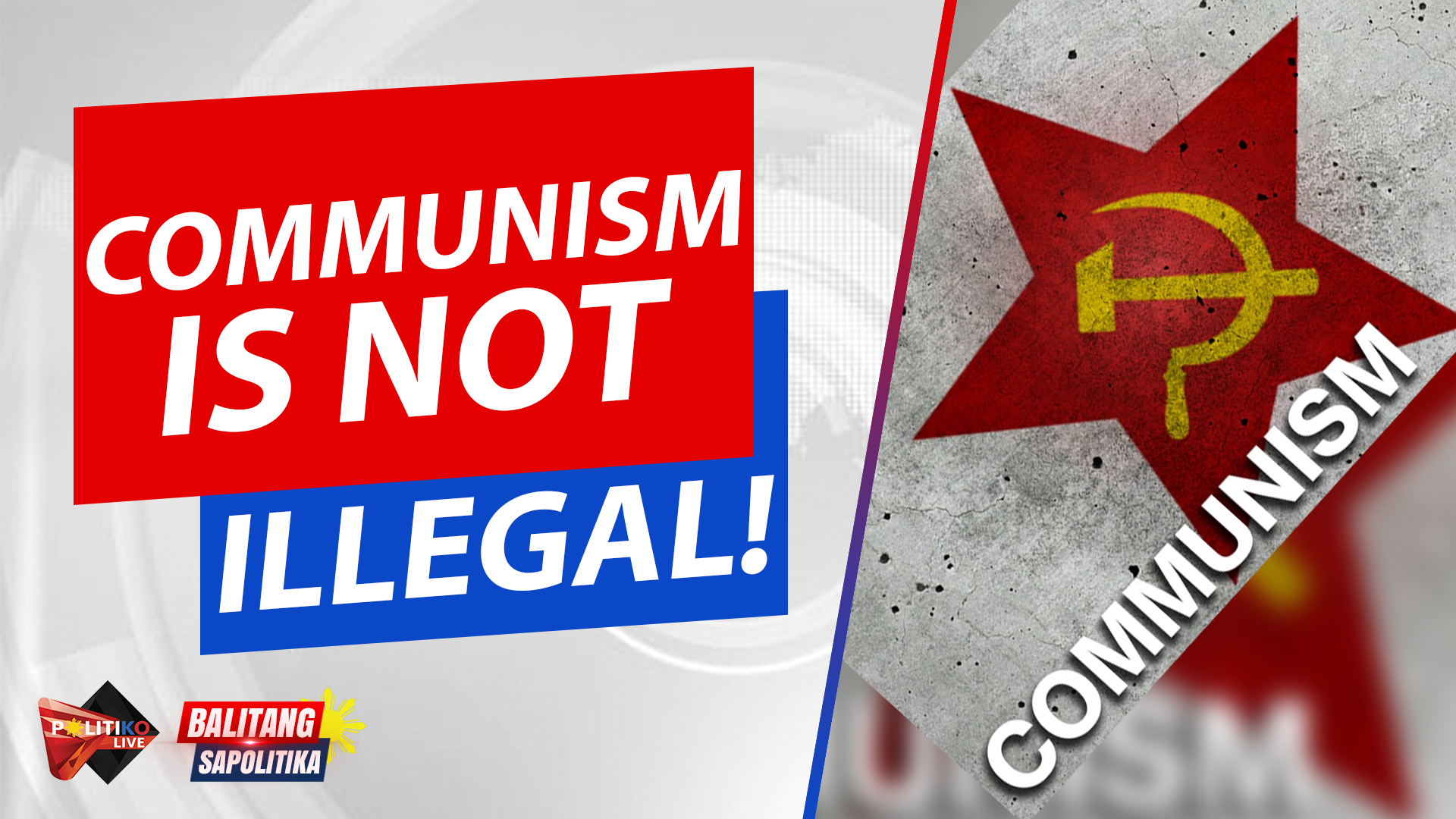 WATCH | Communism is not illegal

Former Defense Secretary Norberto Gonzales believes anyone is allowed to participate in governance even communists. Watch his take on this issue. 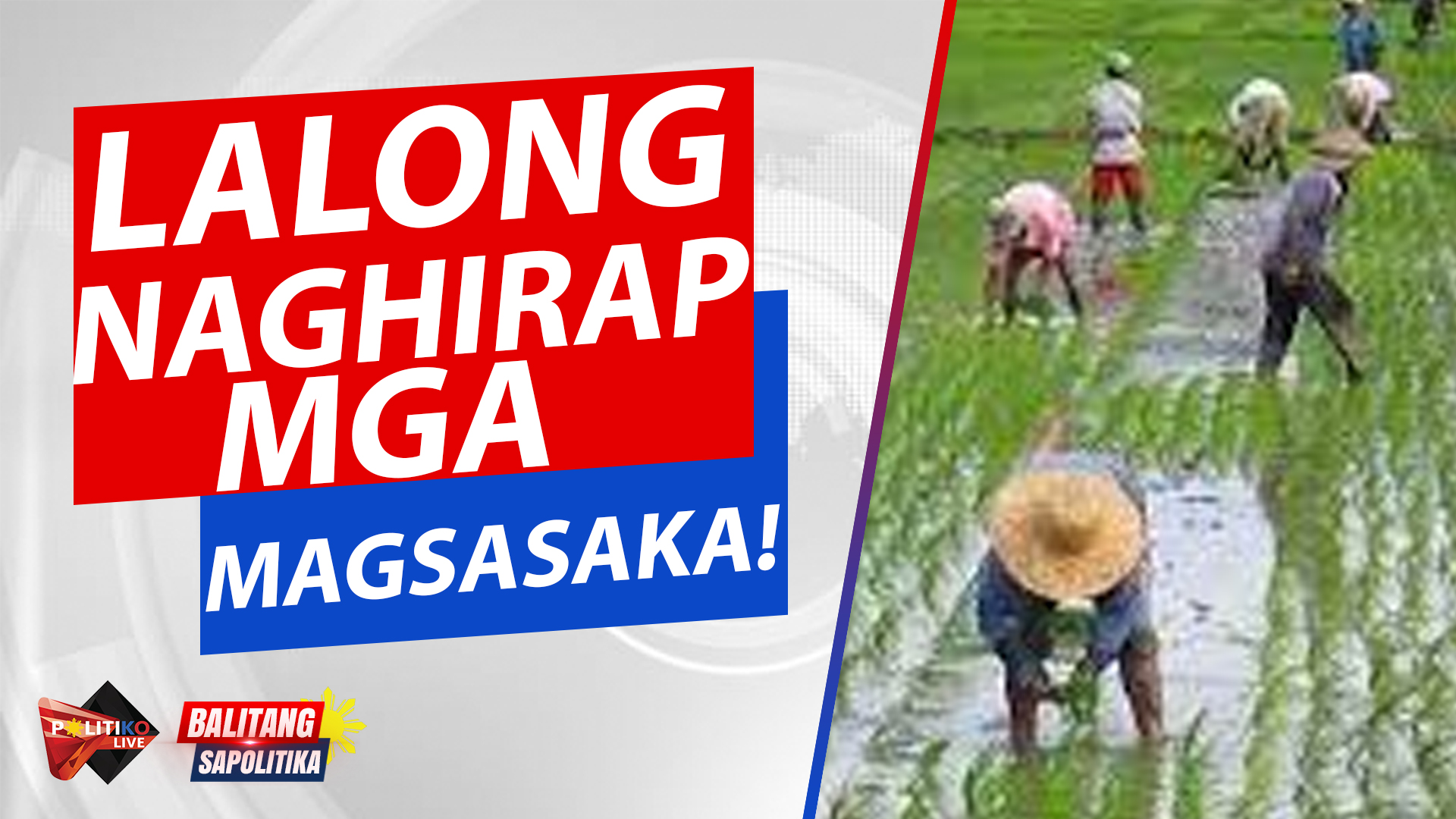 Presidential candidate Norberto Gonzales says that we should revisit our Agrarian Reform program as this made our farmers even poorer. 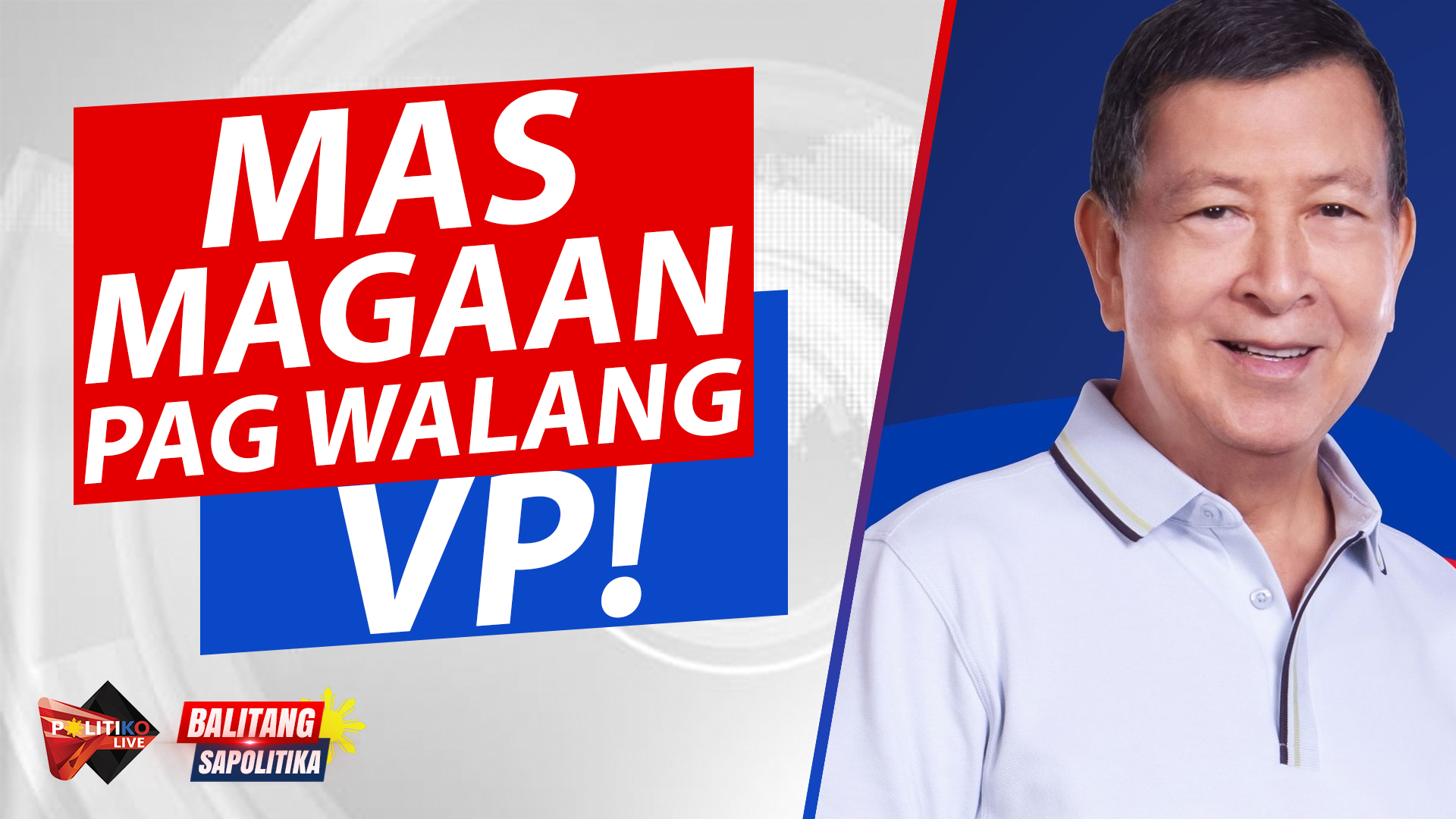