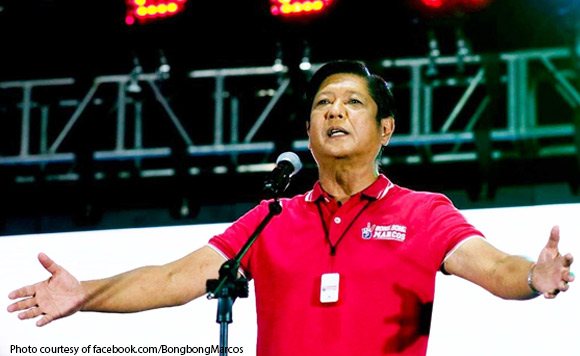 The COA audit report on the National Livelihood Development Corporation (NLDC) stated that Marcos chose the NGOs Agrikultura para sa Magbubukid Foundation and Agri and Economic Program for Farmers for the implementation of projects funded by his Priority Development Assistance Fund (PDAF) allocation.

The two NGOs linked to Napoles allegedly received a total of P135 million of Marcos’ pork barrel fund when he was a senator in 2012.

“NLDC merely acted as fund custodian since it relinquished to the legislators its responsibilities not only in selecting the NGO but of supervising and monitoring the implementation of the projects as required under sections 5.3 of the COA circular,” the COA audit report read.

Indicated in the report were Special Allotment Release Orders (SARO) -11-00928 and 10-00921 for the four tranches broken down to P45 million, P40 million, P25 million and another P25 million from Marcos pork barrel.

A copy of Napoles’ sworn affidavit that Politiko also obtained identified Marcos as one of the lawmakers who allegedly received kickbacks for channeling their PDAF allocation to bogus NGOs.

Politiko has cross-checked the information in Napoles’ sworn and notarized affidavit with public records and documents.

Investigators privy to the investigation on the pork barrel scam said Marcos wasn’t among the politikos charged over the anomaly because the probe has been halted since 2016.

“The pending cases on the PDAF scam only covered the years 2004 to 2009. Marcos wasn’t charged because investigation on the pork barrel scam in the succeeding years stopped under this administration,” a well placed source told Politiko.

The youth organization, Ibalik ang Bilyones ng Mamamayan (iBBM) has filed a plunder and graft complaint against Marcos before the Office of the Ombudsman in connection with the pork barrel scam. 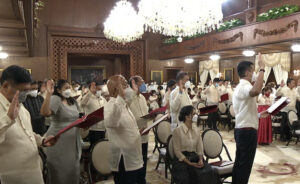 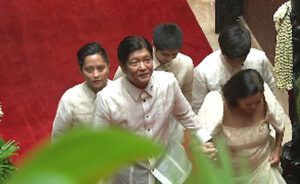 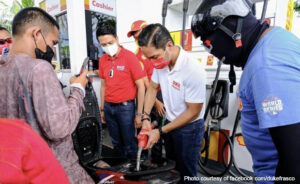