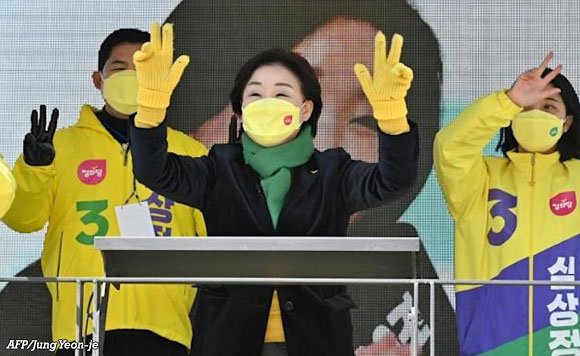 Solid political credentials, scandal-free, and an excellent debater: Sim Sang-jung is one of South Korea’s most established woman politicians. But as a left-wing feminist from a minor party, she doesn’t stand a chance of becoming president on Wednesday.

In socially conservative South Korea, every president except one has been male and come from one of the country’s two major parties. The next president will also be a man — the front runners are both male.

As a four-time parliamentarian and seasoned labour and women’s rights activist with not a whiff of scandal about her, Sim is a stark contrast to her gaffe-prone rivals — Yoon Suk-yeol from the opposition People Power Party, and Lee Jae-myung of the ruling Democratic Party.

From Yoon’s suspected links to dodgy shamans to widely reported allegations against Lee of mafia ties, the leading candidates have thrown so much mud at each other on the campaign trail that some local media have branded it the “election of the unfavourables”.

As a self-identified feminist, Sim is the antithesis of the PPP’s Yoon, who has vowed to abolish the ministry of gender equality — claiming, despite the evidence, that women do not face systemic discrimination.

“We already know the historical consequences of election campaign strategies that encourage hate,” she added.

Despite its economic and technological advances, South Korea remains socially traditional and patriarchal, and has one of the world’s thickest glass ceilings for women.

It has the highest gender wage gap in the OECD club of developed economies and only 3.6 percent of board members at the country’s conglomerates are female.

Similarly in politics, women hold just 18.6 percent of assembly seats in parliament — putting South Korea in 125th position in a global ranking maintained by the Inter-Parliamentary Union, just a few seats ahead of North Korea in 130th place.

“Korea is still a patriarchal society, and it is very hard for any female politician to rise to the top,” Gi-Wook Shin, a sociology professor at Stanford University, told AFP.

The country’s sole woman president, Park Geun-hye, in office from 2013 to 2017, “was an exception, who rode on the legacy of her father”, the late dictator Park Chung-hee, he said.

Sim’s second key handicap as a viable candidate is that she hails from the small, left-wing Justice Party, which holds six seats in the National Assembly.

South Korea, which uses a first-past-the-post election model, has a strong two-party system, and every president has come from that duopoly.

The Justice Party campaigns on issues such as climate justice, as well as LGBT and labour rights — all considered radical in South Korea.

Sim entered politics after spending more than two decades on the front lines of South Korea’s turbulent labour rights movement, going underground as a factory worker to organise unions while a student.

In 1985 she helped lead a groundbreaking strike and was rewarded by being put on the “most wanted” list of the country’s then authoritarian government.

Her key policy as a presidential candidate reflects this background: she proposes a four-day work week, a revolutionary idea in a country where workers endure notoriously long hours.

Polling suggests her strongest support is among women in their 20s, but her overall approval ratings hover woefully low at around two to three percent.

She’s a hero to some younger women for managing to “articulate the women’s rights agenda” in the male-dominated labour movement, Vladimir Tikhonov, professor of Korean studies at the University of Oslo, told AFP.

But Sim has made costly mistakes: she did not speak out when a key corruption case hit incumbent President Moon Jae-in’s administration, which made her party look complicit, analysts say.

People assumed her party was “a coalition partner of the Democratic Party, rather than a more reform-oriented left-wing alternative,” said Yesola Kweon, a politics professor at Sungkyunkwan University in Seoul.

Sim herself blames her low approval ratings on her inability to convince South Koreans to see beyond the narrow policy choices offered by the two main parties.

“We couldn’t convince people to believe in possibilities,” she told AFP.

But although Sim has no chance of winning, it’s an “important symbolic stance” that she is on the ballot on Wednesday, said Sharon Yoon, a Korean studies professor at the University of Notre Dame.

She’s seeking to change Seoul’s “two-party system that runs on personality politics and regional loyalties rather than policy interests,” she told AFP.

“She is playing a long game.” — Agence France-Presse 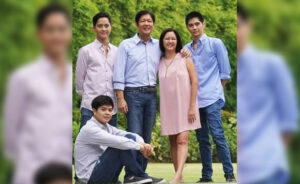 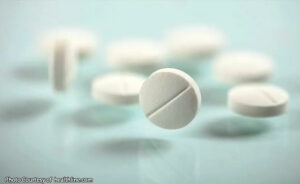 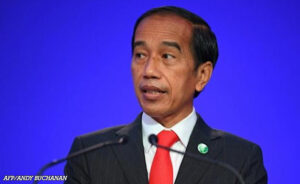 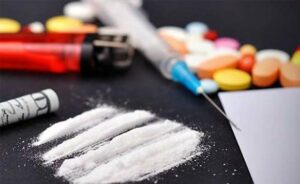 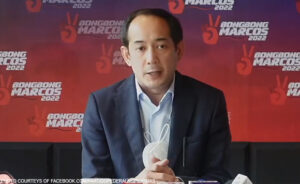 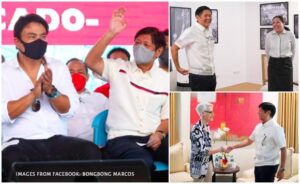