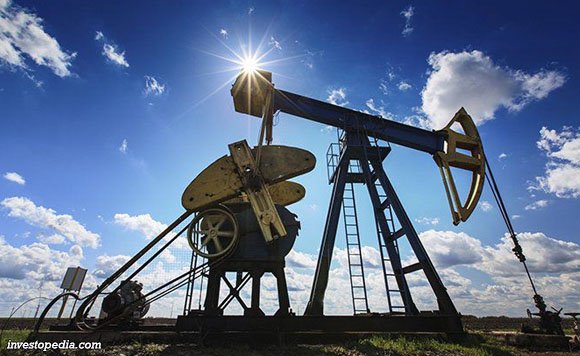 The United States said Monday any ban on Russian oil and gas imports over Moscow’s invasion of Ukraine should be seen “through a different prism” than other synchronized sanctions with Western allies.

“I would look at it through a different prism than past coordinated efforts,” White House Press Secretary Jen Psaki told reporters, emphasizing the “very different circumstance” between Europe, especially Germany, and the United States in regard to Russian energy resources.

Certain European countries are highly dependent on Russian oil and gas, while the United States has its own significant resources.

“Our capabilities and our capacities are very different both because we import such a smaller percentage of oil from Russia than the Europeans do, but also because we have a much larger capacity for producing our own oil,” Psaki said.

She noted that “no decision has been made at this point” by US President Joe Biden on implementing a unilateral ban, as Democratic and Republican lawmakers work on a draft bill banning Russian oil imports to the United States.

The White House has made efforts not to fracture the largely unified front with Western allies on sanctions against Russia so far, but cracks emerged Monday over the prospect of an energy ban — a move unpalatable to Germany, which is dependent on Russian gas.

The issue was raised in video teleconference talks Monday between the leaders of the United States, France, Germany and Britain over the Ukraine conflict, the White House said.

Biden, Emmanuel Macron, Olaf Scholz and Boris Johnson “affirmed their determination to continue raising the costs on Russia for its unprovoked and unjustified invasion of Ukraine,” a US statement said.

A French statement after the meeting underscored the leaders’ “determination to strengthen sanctions” against Russia and Moscow-ally Belarus, while Britain said the four “agreed to continue to apply pressure on Russia to isolate (Russian President Vladimir) Putin diplomatically and economically.”

Berlin’s statement did not address sanctions, but focused on concerns over humanitarian aid to besieged areas, which the leaders also discussed.

Earlier Monday, Scholz said Russian energy imports were “essential” to Europeans’ daily lives and cautioned against banning Russian oil and gas as part of Western sanctions, as doing so could put Europe’s energy security at risk.

Biden is under mounting pressure from US lawmakers to cut off the source of essential revenue for Putin’s government, but he has so far held back due to the risk of sparking divisions with Europeans and of fueling already galloping US inflation, which has knocked his standing among Americans. –Agence France-Presse