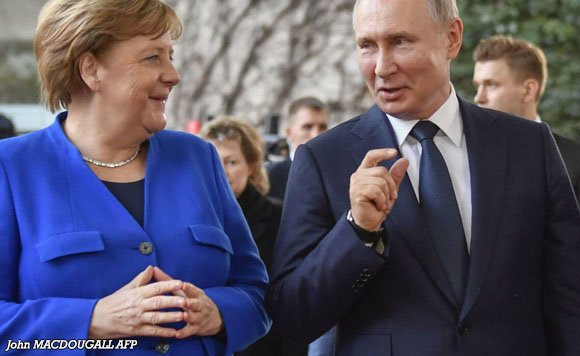 Up to the final hours before Russia began its invasion of Ukraine, former chancellor Angela Merkel had been touted as the person favoured by Germans to try to talk President Vladimir Putin out of the conflict.

But as Russian bombs fell on Ukrainian cities, a shadow has fallen on Merkel’s 16 years in office, with some observers now questioning if her detente policies with Putin had in fact left Germany, and Europe, vulnerable.

Once hailed as the leader of the free world, the veteran centre-right leader has been accused by some of increasing Europe’s reliance on Russian energy and neglecting Germany’s defence in what appeared to be a devastating miscalculation of Putin’s ambitions.

“What Germany and Europe has experienced over the last days is nothing short of a reversal of Merkel’s policies of guaranteeing peace and freedom through treaties with despots,” it wrote.

Over the last decade, Germany’s energy reliance on Russia rose from 36 percent of its total gas imports in 2014 to 55 percent currently, with the deal for the controversial Nord Stream 2 signed after the Kremlin’s annexation of Crimea from Ukraine.

That has left Germany nearly helpless to follow allies like the United States and impose an oil and gas embargo against Russia.

And Germany’s defence profile had been blunted by successive years of under-investment. That has drawn the ire of the United States and allies which have repeatedly pressed Europe’s biggest economy to meet the NATO defence spending target of 2 percent of national output.

One of Merkel’s closest aides and former defence minister, Annegret Kramp-Karrenbauer, has condemned Germany’s “historical failure” to bolster its military over the years.

“After Georgia, Crimea, and Donbas, we have not prepared anything that would have really deterred Putin,” she tweeted, referring to incursions carried out by Russia while Merkel was in power.

Merkel took power in 2005 after beating Social Democrat Gerhard Schroeder at the polls.

Schroeder himself has been pilloried for his friendship with Putin, and his refusal to quit key posts at Russian energy giants Rosneft and Gazprom.

But her critics say that while Schroeder had started the ball rolling on Nord Stream 1, a pipeline funnelling Russian gas to Germany, Merkel signed off on Nord Stream 2.

The controversial 10-billion-euro ($11-billion) pipeline is disputed because it bypasses Ukraine, depriving Kyiv of gas transit fees. It has been put on ice in the wake of the invasion.

Merkel “must take her share of the blame with her eagerness to seek close economic ties to Russia” as it led to Germany’s dependency on Russian energy, Sueddeutsche daily concluded.

“We are now seeing the consequences of that terrible mistake,” it said.

On the geopolitical front, her government’s reluctance in admitting Georgia and Ukraine to the NATO fold in 2008 — despite a push by Washington — was now also under scrutiny.

Joerg Forbrig, director for central and eastern Europe at the German Marshall Fund, rejected the notion that Merkel may have been too naive about the Kremlin boss.

“She had a pretty good appreciation of who Vladimir Putin is and what Russia is today,” he said.

But she had made her decisions in the face of pressure from her coalition partners during 12 out of 16 years — the Social Democrats — who favoured closeness with Russia, he said.

A business lobby that sought economic ties with Russia and Germany’s need to find alternative energy sources as it wound down nuclear power plants were also part of the considerations.

“All these cross pressures didn’t really allow her to implement a Russia policy that would have been commensurate with the problem that Russia is,” said Forbrig.

Marina Henke, professor of international relations at the Hertie School, said keeping her coalition together had been crucial for Merkel, “a bridge-builder” not known for lofty visions but who favoured step-by-step progress.

“She was much more thinking about… how can I make things better in the next one, two years,” said Henke.

While the analysts noted that she made a clear mistake over energy, they believe that the Russia question would not lead to a rewrite of her overall political legacy, and that she would still be credited for steering Germany through a multitude of crises and for keeping the EU together.

For Henke this is because the responsibility of the SPD far outweighs Merkel’s in Germany’s past stance towards Russia.

“If you don’t know Germany, and think that the chancellor or the head of state is omnipotent, then it might come across like (Merkel’s to blame). But if you’re German… then you know… it’s basically a major mistake of the SPD.”

Forbrig pointed to a meeting when Merkel told Belarusian opposition leader Svetlana Tikhanovskaya “not to overestimate” how much she could help because the leeway she is working with is “much more limited than many people think”.

“She had an acute understanding of the limits of her power,” he said. — Agence France-Presse 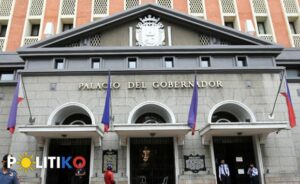 MANILA – The Commission on Elections (Comelec) appealed for the support of relevant government bodies for the conduct of electoral exercises in the country this year. 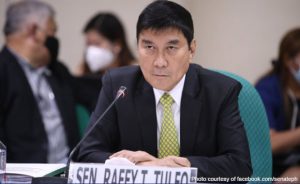 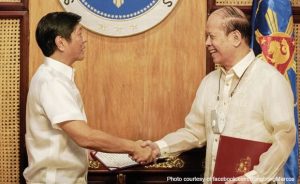 Usec. Domingo Panganiban had been agriculture secretary twice – during the Estrada administration and Arroyo government. 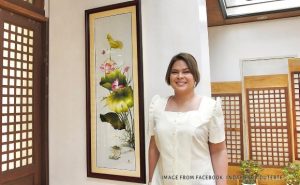 A special artwork from Vietnam is now on display at the Office of the Vice President. 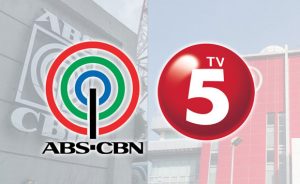 The briefing of the House Committee on Legislative Franchises on the agreement between ABS-CBN and TV5 was removed from the agenda. 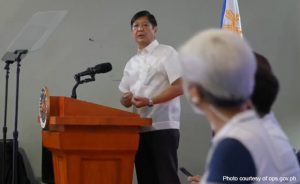