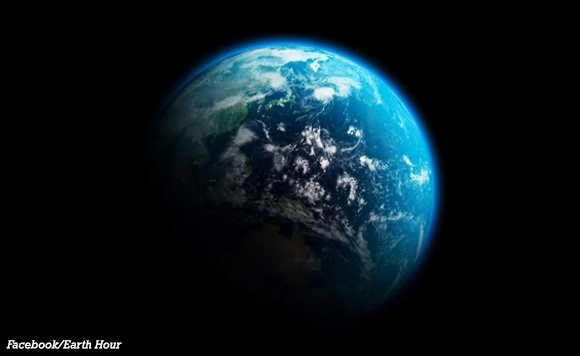 MANILA – Malacañang on Saturday enjoined the entire nation to participate in the Earth Hour, an annual global movement that aims to raise awareness on climate change and other environmental concerns.

In a press statement, acting Presidential Spokesperson and Communications Secretary Martin Andanar asked the public to turn off their lights from 8:30 p.m. to 9:30 p.m.

“Today, March 26, 2022, we celebrate Earth Hour,” Andanar said. “Let us switch off all non-essential lights tonight at 8:30 p.m. as a show of solidarity and active involvement in shaping our future.”

Andanar made the call, saying the Filipinos’ participation would help mitigate the adverse impact of climate change on the country.

“The Philippines is highly vulnerable to the effects of climate change and this year’s Earth Hour is a good reminder that climate change and global warming are real issues that we need to pay more attention to and require urgent action,” he said.

The Earth Hour, which started as a switch-off event in Sydney, Australia, in 2007, has become a global grassroots environmental movement that inspires millions of people from all over the world to turn off their lights for an hour.

The Philippines has been an active participant of the Earth Hour since 2008 and is consistently one of its biggest advocates.

Energy Secretary Alfonso Cusi, in a separate statement, called on the public to take part in the Earth Hour to “make a significant contribution to [the] country’s energy efficiency and conservation efforts.”

Cusi said the annual event serves as a reminder of “simple” practices that may yield a “great impact on ensuring a brighter future on [the] country.”

“When we connect with the earth, we are able to help shape our future,” he said.

Earth Hour 2022 will be celebrated through a “digital on-the-night doubling,” which would serve as an avenue to communicate the urgent need for world leaders to come up with a global action plan for nature in the coming decade. (PNA) 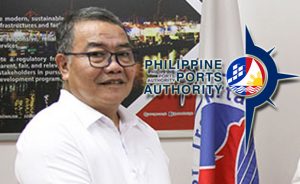 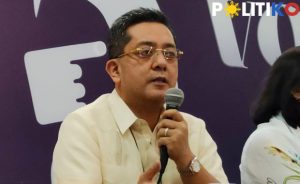 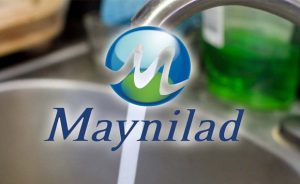