Biden says US moving ‘strongly’ on Asia-Pacific despite Russia crisis 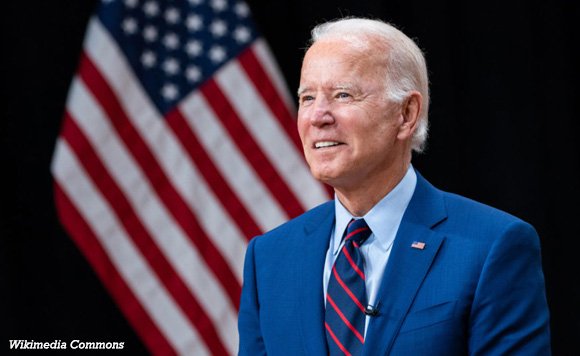 President Joe Biden said Tuesday that the United States is forging “strongly” ahead on its growing Asia-Pacific priorities, despite the crisis sparked by Russia’s invasion of Ukraine.

Hosting Singapore’s Prime Minister Lee Hsien Loong in the Oval Office, Biden said the world’s “rules-based order” faces “unprecedented challenges,” but that Washington has not been distracted by the Ukraine war.

“Even as we address the crisis in Europe, my administration is strongly supportive of moving rapidly to implement the Indo-Pacific strategy,” Biden said.

Describing the United States as “a proud Indo-Pacific nation,” Biden said he wanted to ensure that the region remains “free and open” — a reference to what the White House sees as attempts by rising power China to dominate international trade routes.

Lee urged closer ties between the United States and the ASEAN grouping, saying “it helps the US to be present in the Asia-Pacific and to deepen its relations with many friends and to strengthen its strategic interests in the region.”

Reflecting Singapore’s position as a trading hub eager to maintain good relations with both Beijing and Washington, Lee said he hoped Biden would “deepen” relations with “China certainly, but also other countries besides China.”

At a joint media appearance, the two leaders underlined the message, with Biden saying they were “jointly pursuing a free and open Indo-Pacific, an Indo-Pacific that is connected, prosperous and more secure.”

Lee said “Singapore deeply appreciates America’s commitment to Southeast Asia” and has “consistently supported a strong US presence in the region.”

The Biden administration has repeatedly characterized the Asia-Pacific region, and particularly the rise of communist China, as the number one strategic issue for the United States.

The world’s two biggest economies are at loggerheads over trade, human rights and, more broadly, what Biden often portrays as a defining struggle in the 21st century between the globe’s autocracies and democracies.

But concerns about China have been pushed to the back burner by the emergency in Europe, where Russia’s military is in its second month of attacking neighboring, pro-Western Ukraine in a crisis more reminiscent of the Cold War.

Singapore announced in February it was joining other pro-Western powers in imposing sanctions on Russia, including blocking financial transactions.

The wealthy city-state rarely sanctions other countries without UN backing, but Foreign Affairs Minister Vivian Balakrishnan cited the “unprecedented gravity” of the crisis.

And Russia’s attack on Ukraine, which Putin says he wants to “demilitarize,” has deeply shocked US allies beyond Europe, including Australia and Japan.

“The war in Ukraine has implications for the Asia-Pacific. There are potential flashpoints and contentious issues in our region too, which, if not managed well, could escalate into open conflict,” Lee said.

This echoed the assessment of a US official, who told reporters that Putin’s shredding of international borders “poses a threat not only for Europe, but also for the Indo-Pacific.”

But while the official described Singapore and other regional powers as “stepping up,” India has pointedly refused to condemn Russia’s war, while Western officials fear China could actively help the Russians. — Agence France-Presse 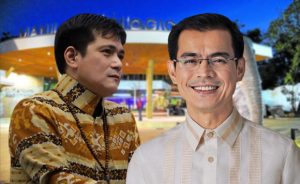