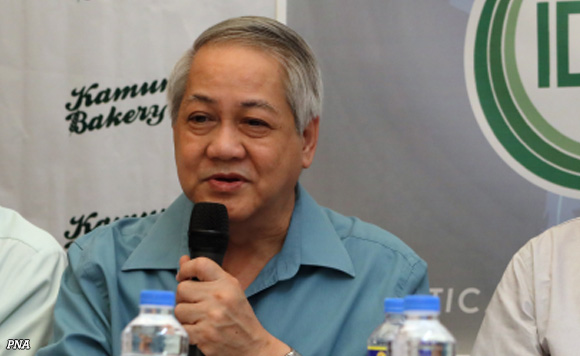 In an interview over PTV-4, Casiple said it would take some time before a law banning families from holding multiple elective posts is passed because lawmakers quickly quash measures introduced in Congress.

Casiple said a political dynasty’s endorsement of a national candidate could also possibly boost the latter’s chances of winning in polls.

Two of the country’s powerful political families have teamed up for the presidential and vice presidential elections namely Ferdinand “Bongbong” Marcos Jr. and Sara Duterte, respectively.

Duterte said he and his children had no choice but to heed the leaders’ calls for them to run for public office.

Duterte, in November 2021, said political dynasties are “not bad” and are here to stay unless the 1987 Constitution is amended.

Aside from Sara, Duterte’s two other children ran in the May 9 polls — Paolo as 1st District representative of Davao City, and Sebastian as mayor.

The 1987 Constitution prohibits political dynasties, but Congress has not passed a law to implement Article II Section 26, which mandates “equal access to opportunities for public service.”

There are several anti-political dynasty bills filed before Congress that remain pending at the committee level. (PNA)