The detained senator said Duterte has only proven in his six years in office that his drug war is fake.

“Six years in office, wala pa ring napatunayan. What’s your excuse, Mr. Duterte? While Duterte targets poor drug suspects and non-allies, such as myself and Mayor Mabilog, the real drug lords and their protectors are spared,” she said in a dispatch from Camp Crame.

“May I point out that Duterte had all of the government resources at his side: DOJ, PNP, NBI, PDEA. He had four billion pesos in intelligence and confidential funds every year that none of his lackeys dared to question.

“All of this and what has he got to show for it at the end of the day? A fake drug war that has killed thousands, while billions worth of shabu are smuggled into the country all throughout the past six years without nary a whimper from Malacañang,” she added.

De Lima made the statement after Marivic Mabilog, the wife of former Mayor Mabilog, called out Duterte for once more linking her husband to alleged illegal drug trading – an accusation they have since denied.

“You had six years to prove to the world that Jed is guilty of your charges and you came up empty. Zero. Zilch. That is why you could never get over him. Your lies just blew [up] in your face,” Mrs. Mabilog told Duterte in a Facebook post.

Mabilog was among the officials linked by Duterte to illegal drugs as early as August 2016, but nearly six years after being publicly and repeatedly accused by the President of involvement in the trade in illegal drugs, the former has yet to be charged accordingly. 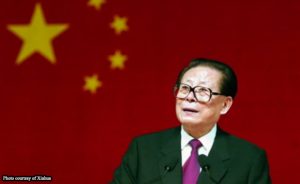 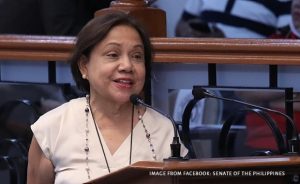 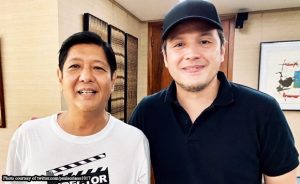 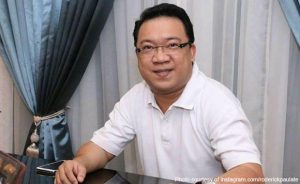 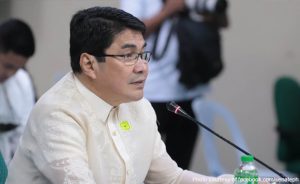