How credible are Ukraine’s battlefield statistics? 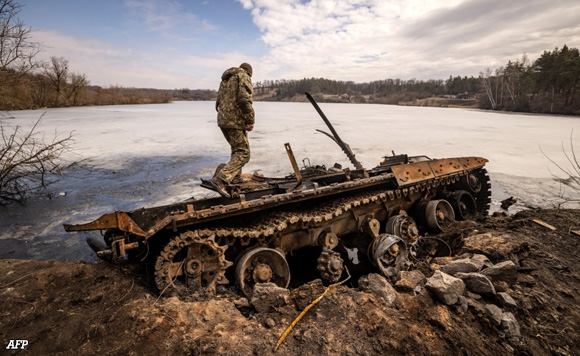 While the outcome of the conflict sparked by Russia’s invasion of Ukraine remains unclear, there is no doubt that Kyiv has already emerged as the undisputed victor in the information war.

Yet alongside admiration for the prowess of Ukraine in projecting its message through modern media, Western sources express scepticism over some of the claims made by Kyiv in an intense information conflict.

The Ukrainian government issues a daily catalogue of Russia’s losses in the four-month long conflict, while remaining cagey about its own casualties and destroyed hardware.

According to its latest update Friday, Russia has lost over 34,500 troops and sustained hardware losses that include over 1,500 tanks, 216 planes and 183 helicopters.

Kyiv reveals no such statistics for its own forces, although President Volodymyr Zelensky revealed earlier this month that it was losing up to 100 soldiers per day as fighting rages in the eastern Donbas region.

Russia however has been also deeply reticent, giving an official toll of troops killed only on two occasions, the last on March 25 with a figure of 1,351 which experts believe is way too low.

“The Ukrainians are controlling information about their own forces and society and have been very successful in doing that,” said Mark Cancian, senior adviser at the Washington-based Center for Strategic and International Studies (CSIS).

“That is not unusual. Allies always manipulate their patrons,” he told AFP, arguing that Britain’s practices were similar in World War II.

Western sources contacted by AFP usually give a much lower figure on Russian casualties — from 15,000 to 20,000 soldiers killed — as do specialist sites on hardware losses like Oryx, which rely on visual proof.

But Cancian warned that Kyiv needed to keep an eye on its long-term credibility in a war that experts believe could last for years.

“It is in the long-run interest of any country to put out accurate information to maintain its credibility, but that’s very hard to do in war time.”

There is “always a desire to be optimistic, to rally the population, to present a picture of success. That short-term incentive overwhelms a longer-term value of credibility”.

A French military source, who asked not to be named, said the Ukrainians “had been very strong and still are” in the information war.

“They have won the narrative battle in Western countries.

“They flooded us with images taken as close as possible in the field. The Russians, strangely, were not present at all here although we expected their propaganda machine to be working.”

But military historian and former French colonel, Michel Goya, said the Ukrainian figures are within “the margin of error between what can be seen and what is real”.

“Military equipment, especially old ex-Soviet (equipment), can be lost without being hit. This is particularly true of artillery pieces out of use after a few thousand rounds,” he said.

But the numbers on losses — and their reliability — are crucial as the war grinds on and Kyiv ups pressure on Western partners to accelerate and expand weapons shipments.

Kyiv has sometimes also accused some Western powers — notably France and Germany — of not wanting Ukraine to win the war but settle for an accord with Russia after ceding territory, a claim vehemently denied in Paris and Berlin.

There has also been scepticism about Zelensky’s claim Ukraine was losing up to 100 soldiers a day.

“They might have made it sound like the Russians were doing better than they were,” said Phillips O’Brien, professor of Strategic Studies at the University of St Andrews.

He said Ukraine had given briefings with the aim of creating “greater impetus for NATO governments to send more weapons”.

But military sources also insist a difference must be drawn between briefings to the public — which may hide an ulterior purpose — and those made to allies in private.

US military sources contacted by AFP expressed serenity over the situation, saying they knew exactly in what state the Ukrainians were.

“I haven’t heard any complaints from the US that they have been misled,” said Cancian.

The building of trust between allies is a real challenge in times of war, given the mix of excessive optimism, impatience and fear of losing everything.

“The Ukrainians do not say everything, it does not mean that they are lying”, said a high-ranking French officer, who asked not to be named. — Agence France-Presse 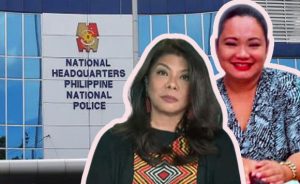 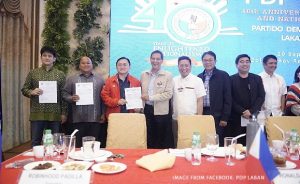 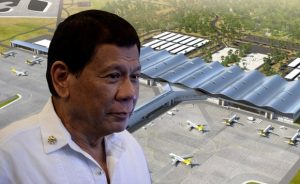 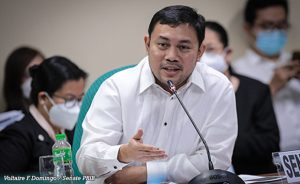