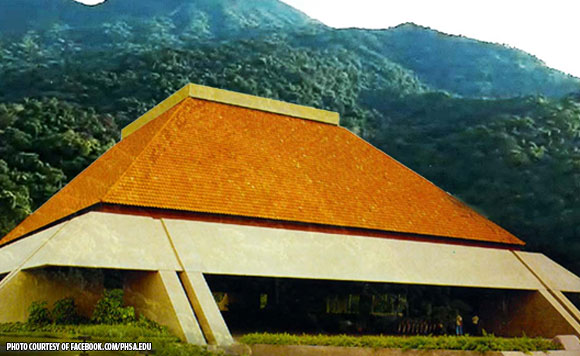 The National Bureau of Investigation’s (NBI) probe into the alleged abuses at the Philippine High School for the Arts (PHSA) has hit a dead end as none of the supposed victims were willing to file charges against teachers and staff.

In a report submitted to the Office of the Vice President, the NBI cited lack of interest on the alleged victims’ part as the reason why criminal charges have not been filed against ex-PHSA human resources head Alvin Miclat.

“Regrettably, of all the victims who initially gave their unofficial statements and shared their experience on social media and during interviews, none are willing to file formal complaints against Miclat,” the NBI said.

Miclat was accused of abusing students at PHSA when he was a “house parent” or dorm supervisor at the Laguna-based elite boarding school.

Vice President Sara Duterte ordered the NBI to look into the allegations of abuse at PHSA following an in-depth report posted by Vice World News. The NBI team of investigators was headed by Supervising Agent Eugene Javier.

The bureau said the alleged victims were uninterested to sue Miclat either because the supposed abuse happened a long time ago or they were hesitant to be involved “in a long-drawn out legal proceedings.”

The NBI said the alleged abuse victims’ motivation for sharing their stories appeared to be to prevent a repeat of their ordeal.

“They are all in unison that the only reason they came forward is so that appropriate measures would be taken with the goal of avoiding more occasions of molestation from taking place in the future,” the bureau said.

Miclat resigned from his post as a result of the abuse allegations. He volunteered to undergo a polygraph test by the NBI to clear his name but results showed his answers were “indicative of deceptions.”

While the NBI is unable to file charges against Miclat and other living PHSA officials, it listed a dozen recommendations in its report on how the school can improve its response to allegations of abuse.

Among its suggestions were for the PHSA “to improve record-keeping mechanisms, especially with regards to cases of sexual or verbal abuse so that cases may be revisited from time to time, even years removed from their occurrence.”

Resolutions have been filed both in the Senate and House of Representatives for an in-depth investigation to be conducted on the alleged abuse at PHSA.