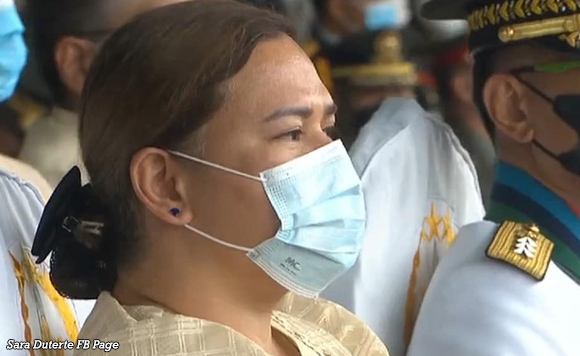 Camarines Sur Rep. LRay Villafuerte on Tuesday called on Vice President and Education Secretary Sara Duterte to look into the reported failure of the previous leadership of the Department of Education (DepEd) to fix and equip thousands of classrooms with chairs and tables despite having a P9.5 billion budget last year.

Villafuerte is hopeful that Duterte could look into DepEd’s low accomplishment rate last year for its Basic Education Facilities Fund (BEFF), which was flagged by the Commission on Audit (COA).

Based on the report, Villafuerte said almost 9,000 classrooms did not receive their needed makeover despite having the needed funds.

“Considering her solid record as a down-to-earth local chief executive when she was mayor of Davao City, I am sure Vice President and Secretary Inday Sara will not let this setback slide,” Villafuerte said.

Villafuerte said that in Camarines Sur, the DepEd failed to patch up more than 1,800 classrooms in Iriga City and 35 municipalities, even if the refurbishment of these facilities was already included in last year’s allocations for the BEFF and Quick Response Fund (QRF).

COA said that only 2,689 or 23.45% of the 11,468 classrooms funded for repair in the General Appropriations Act (GAA) were actually mended last year.

“It was apparently a matter of low absorptive capacity and not a funding issue,” said Villafuerte, “given that nearly 80% of the repair budget had been obligated to the DepEd last year.”

In Camarines Sur, Villafuerte said a total of 1,405 classrooms in 296 schools in 35 municipalities were supposed to have received a combined BEFF allocation of P451.66 million last year for repair, but none of these projects was funded.

He cited the case of Pili town which was supposed to have received P32.59 million from the BEFF for the repair of classrooms in 16 schools, but none was actually repaired because of no fund release from the DepEd.

As for the QRF, Villafuerte said 121 schools in Iriga City and 22 municipalities were supposed to have received a P560.35 million budget for the repair, rehabilitation, or replacement of classrooms, but none of these projects was funded last year. 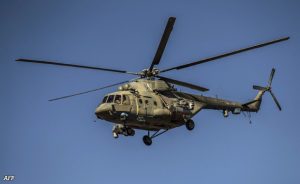 The Department of National Defense (DND) is studying options on how to refund its P1.9-billion down payment for the botched acquisition of brand new helicopters from Russia. 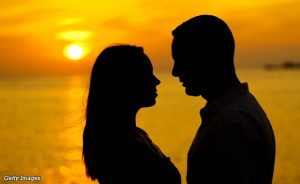 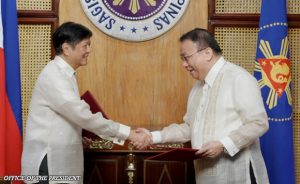 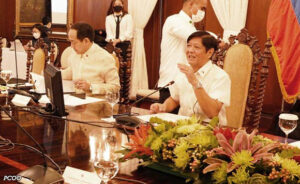 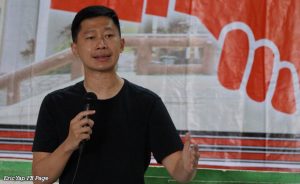 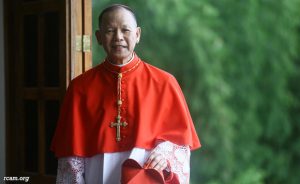 Manila archbishop Advincula to ‘marites’: Spread the good news instead

Manila Archbishop Jose Cardinal Advincula has advised “marites” or rumormongers to share the good news of Christ instead.