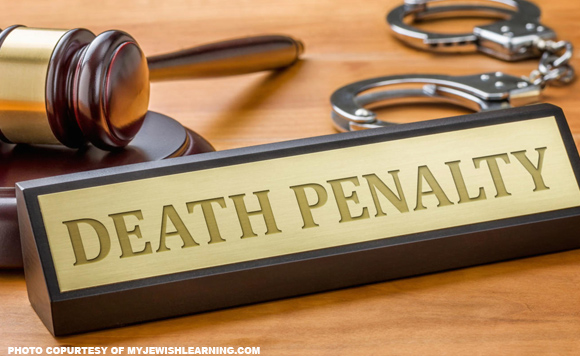 “While it can be argued that one’s death will never commensurate his/her crimes, the fear if death as punishment serves as deterrence hindering potential criminals to commit such crime,” the explanatory note of HB 510 read.

Under the measure, the death penalty will be the punishment for treason, qualified piracy, qualified bribery, parricide, murder, infanticide, rape, kidnapping and serious illegal detention, robbery with violence, destructive arson, plunder, importation, manufacture, and trading of dangerous drugs, carnapping, and planting of evidence.

“Now more than ever is the time to restore the death penalty in the country because we must not be too complacent with these criminals at the expense of the safety of the whole nation,” the authors said.

Under the measure, the method for the death penalty can be hanging, firing squad, or lethal injection.

Surigao del Norte Rep. Robert Ace Barbers on the other hand filed House Bill 1543 to repeal Republic Act 9346 to re-impose the death penalty in the country.

“Since the government has the highest interest in preventing heinous crimes it should use the strongest punishment available to deter unlawful acts—the death penalty,” Barbers said.

“Many foreign nationals are now emboldened to establish their drug factories in the Philippines because once convicted they only suffer life imprisonment,” Rodriguez said.

He added that “this is a sad, or even unfair situation because when Filipinos are caught drug trafficking abroad they may be imposed death penalty.”

“While there is no reason to question the laws of foreign countries, we must however ensure that our countrymen do not suffer the short end of the stick,” Rodriguez added.