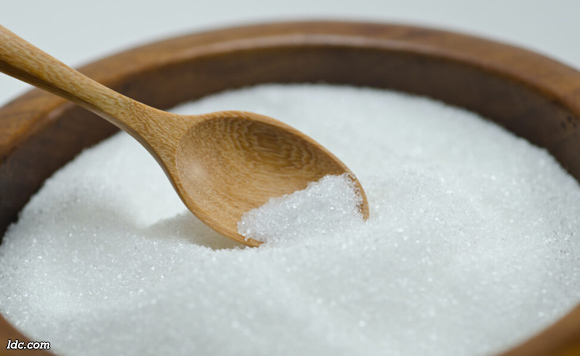 In a news release, the OPS said that owners of Robinsons Supermarket, SM Supermarket, and Puregold Supermarket agreed to the suggested retail price of P70 per kilo of sugar, from a high of P90 to P110 per kilo.

This, after Executive Secretary Victor Rodriguez, on orders from President Ferdinand Marcos Jr., met with several business tycoons who dominate the supermarket business in the Philippines to discuss the sudden spike in sugar prices.

“The President lauded the selfless response from these businessmen who are sacrificing not just their own inventory but also their projected business profits for the sake of the ordinary Filipinos at this time when the country is besieged by many problems,” said Rodriguez.

“This is a classic display of the indomitable Filipino spirit of ‘bayanihan’ and love of country,” he added.

Puregold also committed to make available 2 million kilos of refined sugar at P70 per kilo, according to him.

“This will give ordinary Filipinos access to cheaper sugar with more than 3 million kilos available in the market next week,” he also said.

To ensure that many consumers have access to the low-cost sugar, Rodriguez said the Department of Trade and Industry will monitor participating retailers’ compliance to the agreed purchase limit of 1 kilo per consumer “to prevent possible household hoarding by some enterprising consumers.”

Consumers can expect the price-drop in the leading groceries and supermarkets in Metro Manila next week, the OPS said.

“This is to avert a possible temporary halt in their operations that could result to the displacement of their workers,” he pointed out.