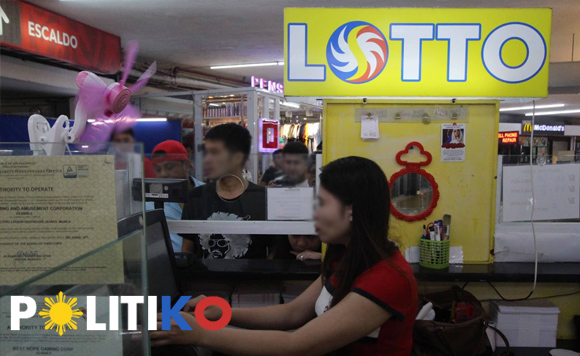 The Philippine Charity Sweepstakes Office (PCSO) is carefully studying proposals to allow online or digital betting for its lotto games.

During Tuesday’s deliberation of the House Committee on Appropriations, Manila Rep. Ernesto Dionisio Jr. asked PCSO chairperson Junie Cua for an update about the proposal to make lotto games accessible via the internet in a bid to increase the agency’s revenue.

Aside from asking Congress to reduce the documentary stamp tax imposed on lotto, Cua said there are programs in the pipeline.

He added, “We are reviewing it very carefully we would like to make sure that when we implement this we do not commit the mistake of lets say e-sabong na nagre-react ang buong community kasi wala ng ginawa yung mga bata kundi tumaya sa e-sabong.”

Based on the proposals, Cua said the PCSO could double its profit by allowing online lotto betting.

Later in the hearing, Cagayan de Oro Rep. Rufus Rodriguez expressed his opposition to the proposal.

“I am totally against this plan and I am registering my strong objection to it,” Rodriguez added. “Let us not make gambling easily available to our youth by making it online. Even children who have mobile phones will be able to access it. Let us stay as is – let us keep the status quo.”

Rodriguez also reminded his colleagues that “we in government are the

custodians of the morality of our youth.”

To increase the Charity fund of PCSO, Rodriguez supported the proposal to scrap laws, which earmark PCSO revenue to non-health services.

“Congress has been giving away PCSO funds to activities unrelated to the agency’s mandate, which is to finance charity projects and health services. Let us review all of these laws and repeal those that are no longer necessary,” Rodriguez added.