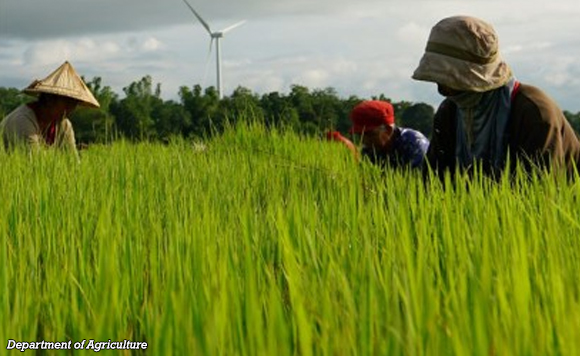 Camarines Sur Rep. Gabriel Bordado Jr. has expressed concern over the plan of the Marcos Jr. administration to revive the Masagana program that was previously implemented during the term of former President Ferdinand Marcos Sr.

During Friday’s budget deliberation, Bordado said that Masagana 99 was in a way a success but “at the end of the day, the farmers suffered a lot.”

Instead of improving the lives of small farmers, many were buried in debt. It also bankrupted 800 rural banks. The program was discontinued in 1986.

Bordado continued, “And I understand…. that the Department of Agriculture is again, planning to come up with Masagana 150, using certified seeds, and Masagana 200 using hybrid seeds.”

Isabela Rep. Tonypet Albano, who sponsored the budget of DA, stressed that Masagana 99 “is a very good program because it yielded higher rice harvest.”

The solon said that the Marcos Jr. administration will make sure that the loans will be provided to the valid recipients.

“The President’s vision here is to restore and to make sure that the harvest per hectare of the crops intended for, will now be given the substantial increase in budgets and aid and all the other mechanisms from the value chain from the post-harvest to the pre-harvest so that sa ganun po yung yield po at rice sufficiency natin will be met,” Albano added.

Albano assured Bordado that the problems encountered in the previous Masagana program will be dealt with.

“Right now, the DA is actually creating the plans and programs to make sure that not only will we not have the same problems as before, but also to put more programs and initiatives, so that this Masagana programs that you’ve mentioned, will become very successful for our food security,” Albano ended. 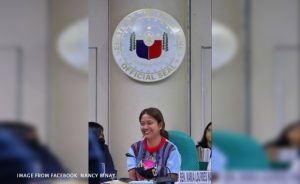