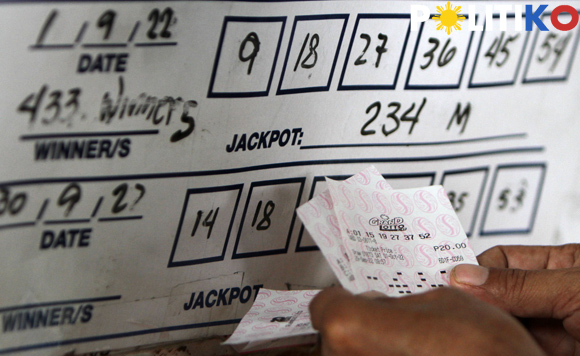 Some of the 433 bettors who won the P236-million jackpot prize of the Grand Lotto 6/55 draw on Oct. 1 have started claiming their prizes at the Philippine Charity Sweepstakes Office (PCSO) office in Mandaluyong City on Monday.

In a Facebook post, the PCSO said some winners have posted their winning ticket with the combination of 09-45-36-27-18-54 with each winner will be taking home PHP545,245 subject to a final tax of 20 percent pursuant to Republic Act No. 10963, or the Tax Reform for Acceleration and Inclusion Law.

The bettors can claim the check at PCSO’s main office in Mandaluyong City by presenting the winning ticket and two identification cards. Unclaimed prizes within a year shall be forfeited.

The Grand Lotto is drawn every Monday, Wednesday and Saturday,

Robles also stood firm on the integrity of the results of last Saturday’s Grand Lotto draw.

“Every time you play, the entire nation wins. Each and every one of you playing any of the PCSO games is a big contributor to the funds provided by PCSO to the government, LGUs (local government units), and especially to the various charity programs of the agency. Without your PHP20, PCSO cannot give anything to anyone,” he said.

He said the games of PCSO are games of chance and there is no science nor statistics involved in determining the winning numbers unless they will play all the number combinations.

Robles added there is also no human intervention in choosing the winning numbers as these are selected by the draw machines and the only act by a human is the pressing of the button to switch on the machine.

He noted that the actual draws are conducted in the presence of a Commission on Audit representative and telecast live via People’s Television Network (PTV).

The draws are likewise streamed live over the official Facebook pages of PCSO, PCSO Games Hub, and PTV, and PCSO YouTube.

Meanwhile, Robles said this “peculiar” occurrence is reminiscent of the Oct. 31, 2005 victory of 1,326 bettors who bagged second prize in the 6/45 Grand Lotto draw.

The bettors then picked 3-18-23-28-37-42, a combination they simply lifted from the sample number pattern that was printed as instruction on every lotto card.

“Had they thought of changing the number 18 to 19, the Philippines could have recorded the biggest number of winners who would have divided the lotto jackpot. Only six bettors then went home with the top prize and PHP2,709,583.20 richer,” Robles said.

He said these two incidents clearly indicate that no matter how slim the chances of winning the lottery jackpot are, there is always a “one in a billion, nay trillion chance” that this will happen again in the future.

He said there will always be instances where like-minded persons will experiment with number combinations and choose similar winning numbers. (PNA) 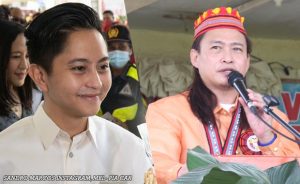 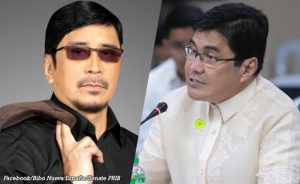 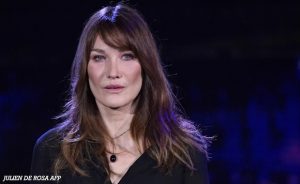 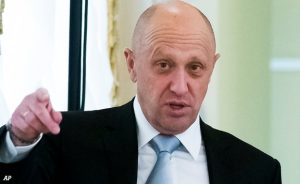 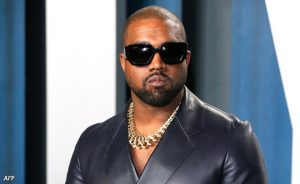 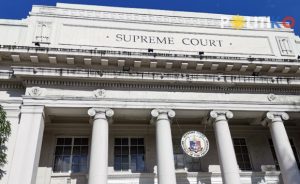