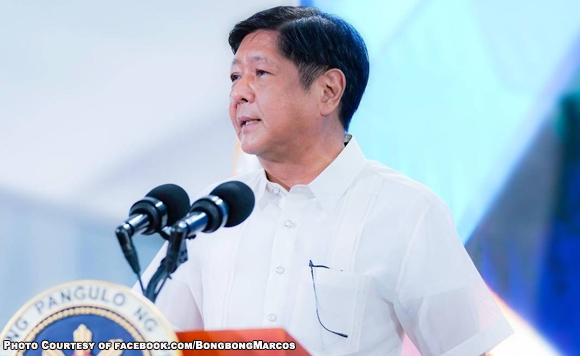 During his first 100 days in office, President Ferdinand Marcos Jr. on Wednesday claimed to have successfully assembled a “functional” government comprised of “the best and brightest.”

“I think what we have managed to do in the first 100 days is put together a government that is functional and which has a very very good idea of what we are targeting in terms of strict economic targets for example, in terms of the numbers of growth, the numbers of our different measures, the different metrics that we are using for the economy,” Marcos said in an event organized by the Manila Overseas Press Club.

Marcos Jr. expressed his gratitude for the efforts of his Cabinet, in particular his economic managers, in developing strategies to “transform” the post-pandemic economy.

“I am always very grateful to those such as Sec. Diokno, our economic managers, because we know that they are very successful. It’s really all about service on their part,” according to him.

“We are grateful for their talent, to have them in place gives us a very distinct advantage as we try to transform our economy for the next two years,” he added.

“The nice thing is the Philippines has many friends around the world and these contracts and friendships we have been able to renew,” he said.

The Philippines, the chief executive added, also demonstrated to the world that it is “standing on its own two feet” when he attended the 77th session of the United Nations General Assembly in New York.

“We have been able to show that the Philippines is standing on its feet. The Philippines continues to have its aspirations and its dreams, and we are willing to do our part in making those dreams come true,” said Marcos Jr.

Dabawenyos asked not to give alms to IPs begging on the streets
Almario thanks mom ‘for filling up my love tank with your selfless care and unconditional affection’
Bagsak presyo! ‘Kadiwa ng Pasko’ stores open in South Cotabato 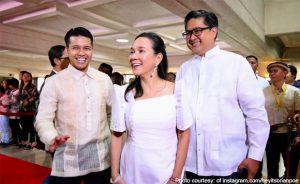 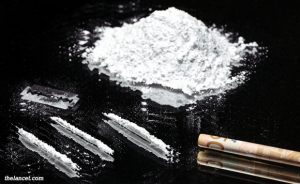 A former Honduran lawmaker who spent years on the run avoiding a US extradition order for alleged cocaine trafficking has been captured, according to the Central American country’s security minister. 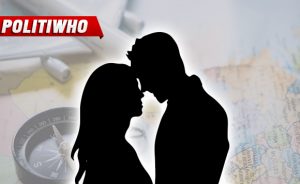 Reserved Government Official (RG) and Ardent Lover (AL) had a chance to spend quality time together when RG flew overseas for an official trip. 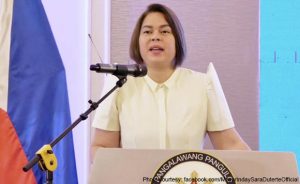 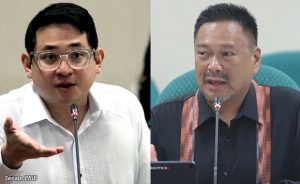 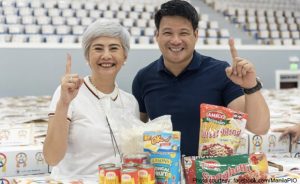 The Christmas boxes will be distributed to more than 695,000 Manileño families. Some 160,000 senior citizens will also receive gift boxes.