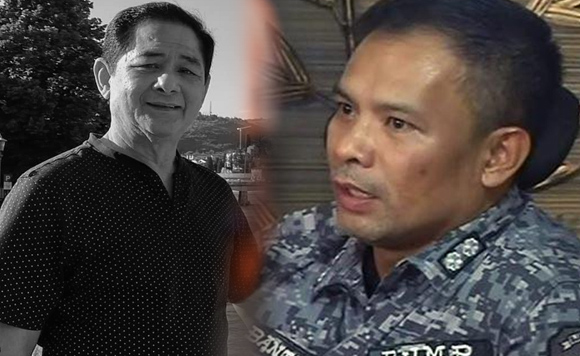 In separate sworn statements submitted to the National Bureau of Investigation and Philippine National Police, the gang leaders said they were summoned by the senior BuCor official to his office to discuss a “project” for “Tanda,” his supposed moniker for Bantag.

“The BuCor official contributed a big sum to the P550,000 payment for the assassins hired to kill Lapid. But gang leaders were also told to fork out money,” an Iskooper who has read the gang leaders’ sworn testimonies told Politiko.

The Iskooper said the gang leaders were forced to contribute to the pot for Lapid’s killing because of threats allegedly made by the Bucor official.

“They were told to comply or risk being hurt or worse, killed. The gang leaders were told that the ‘project’ was an order of a ‘higher up,’ which the Bucor official didn’t identify,” the Iskooper said.

The gang leaders were placed in the NBI’s custody as part of the investigation into the killing of Lapid, who was shot dead near his home in Las Piñas City on October 3.

President Ferdinand Marcos Jr. ordered Bantag’s suspension after Jun Villamor, an NBP inmate tagged as the middleman in Lapid’s killing, was found dead inside his cell on October 18.

Villamor was named as the person who contacted self confessed hit man, Joel Escorial, to kill Lapid.

Police were unable to secure Villamor as Bucor officials claimed there was no inmate in their custody that had his other name, Crisanto Villamor.

An autopsy performed by top forensic pathologist Raquel Fortun showed Villamor died of suffocation after a plastic bag was placed over his head.