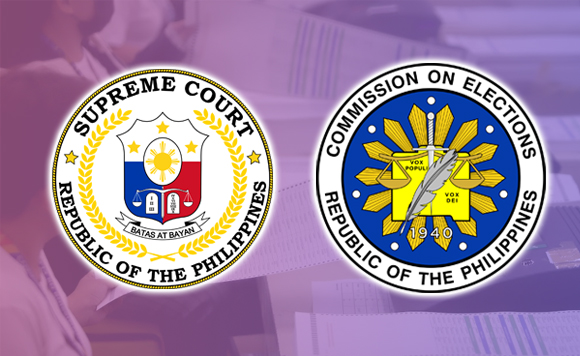 The Commission on Elections (COMELEC) will heed the Supreme Court (SC) ruling that found the poll body guilty of contempt.

The lawyer is referring to the decision issued by the COMELEC on the petition filed by 2022 vice presidential candidate Wilson Caritero Amad who assailed the poll body’s rulings that declared him a nuisance candidate.

In its decision, the SC advised the COMELEC “to publish its schedule of events, including its pre-election activities, to inform the public, particularly interested parties who seek to challenge the COMELEC’s rulings.”

The SC issued a temporary restraining order (TRO) dated Jan. 20 in favor of Amad and directed the poll body to include his name in the official ballot.

Prior to the release of the SC decision, Laudiangco said COMELEC Chairman George Erwin Garcia has already proposed measures as part of the reforms at the poll body.

The spokesperson cited that these proposals include the publication of the COMELEC’s calendar of activities including the deadline for the filing of petitions for cancellation of certificates of candidacy, nuisance candidates, registration of political parties and party-list groups.

Laudiangco said Garcia is also pushing for the early resolutions of such petitions.

The COMELEC chairman is also seeking the publication of the dates when the poll body will print the official ballots and other accountable and non-accountable forms.