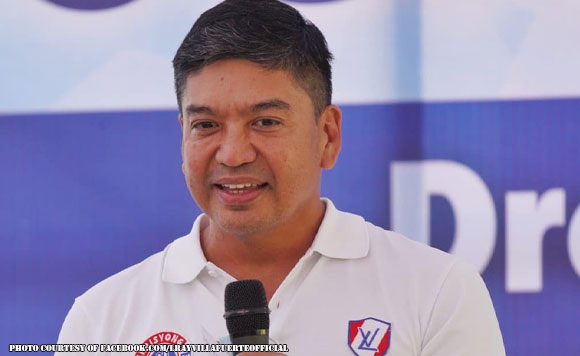 Villafuerte supported Marcos’ goal of pushing the Philippines beyond just playing catch-up with its neighboring countries on farm productivity.

Aside from improving the country’s agricultural value chain and creating more agribusiness market opportunities, Villafuerte said the Marcos administration could “replicate and expand the FTI concept by establishing food terminals all over the country, with focus on the main agricultural produce in the different regions.”

The FTI or Food Terminal Inc. was launched during the term of the late President Ferdinand Marcos Sr.

“The President is on point in aiming high to transform the Philippines into one of the world’s agricultural resource hubs. Luckily, he doesn’t have to look far in search of doable programs to help him achieve this impressive plan,” said Villafuerte, president of the National Unity Party.

“To dramatically boost productivity and raise farmers’ incomes, the current Marcos administration could focus on value-added processing of agricultural products, with state-run food terminals taking the lead in all regions of the country,” Villafuerte stressed.

He recommended putting up at least one major food hub in every region.

Villafuerte said an FTI to be put up in Bicol “could focus on coconut as this is the major crop in our region. But instead of concentrating on just coconut oil, we in Region V could focus on processing and packaging for sale here and abroad such value-added goods as organic coconut milk, sparkling coconut water, skimmed coconut milk, dried coconut milk powder, toasted coconut flakes, desiccated or shredded coconut, coconut chips, and coconut fruit spread and cookies.” 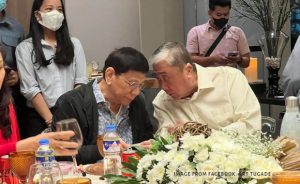 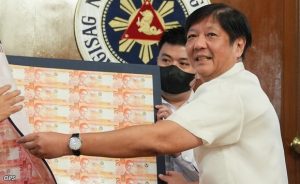 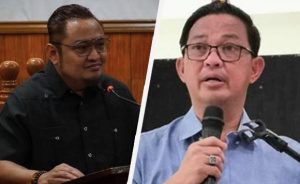