In a joint statement, business groups led by the Foundation for Economic Freedom (FEF) and Makati Business Club said the proposed creation of a Philippine sovereign wealth fund (SWF) “will create a platform for the government to actively participate and intervene in the economy,” which administrations after the 1986 People Power Revolution have tried to minimize.

“There is wide concern that the creation of the SWF which is proposed to be exempted from the safeguards for good governance such as the Civil Service Act, Government Procurement Act, Governance Commission for GOCCs Act, Salary Standardization Law, and other similar safeguards signals a return to less transparent and centralized economic decision making as opposed to the market-oriented, decentralized private sector economy which has been the engine for growth in the last 36 years,” the groups said.

In contrast to a decentralized economy where there will be “winners and losers,” the business groups said the whole economy will be affected should a “dominant decision maker” make wrong moves under a centralized setup.

“Even supposedly professionally-run SWFs such as Temasek has incurred large losses from bad decisions. The case of the losses of the Malaysian SWF 1Malaysia Development Berhad (1MDB) due to corruption are well known,” they pointed out.

The Bangko Sentral ng Pilipinas will also be required to contribute 50 percent of its annual dividends, while the national government will also pitch in a portion of its yearly spending plan.

While SWFs in other countries are funded by surplus revenues, FEF, MBC and other business groups, however, said the country has no excess funds that could be invested.

“There is no need, or even justification, to pool the reserves of government financial institutions (GFIs) and pension funds into larger amounts in order to earn higher returns,” they said.

The organizations are also wary of investing GSIS and SSS funds into the MWF, noting their actuarial life– at around 40 to 43 years– is below the international standard of 70 years for an actuarial “infinite” life. They are also wary of the sovereign guarantees for the money invested by the state-run pension funds.

“The House Bill fails to realize that sequestering the dividends of GOCCs to the SWF will also impair the National Government’s own ability to fund the fiscal deficit and increase the pressure to borrow more from both domestic and foreign sources. In the first place, we see no guarantee that this diversion of funds will result in higher returns to the National Government but instead more definitely result in higher interest rates and greater crowding out of private sector investments,” they said. 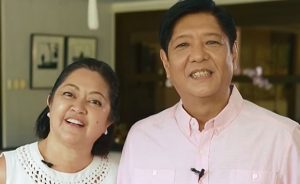 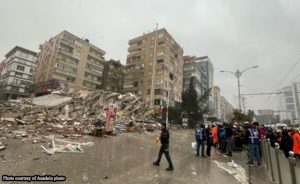 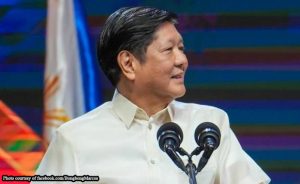 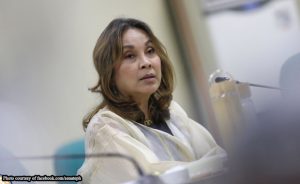 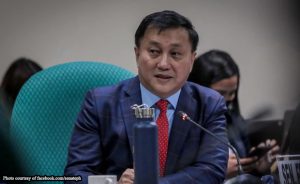 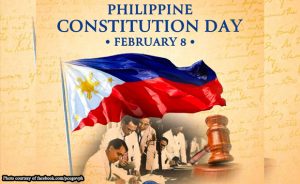