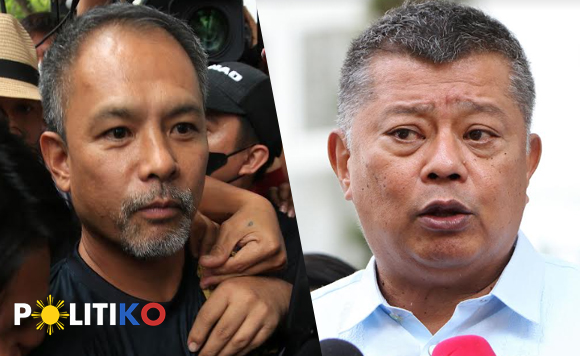 Justice Secretary Jesus Crispin Remulla will not meddle in the preliminary investigation being conducted by the panel of prosecutors on the murder complaints against suspended Bureau of Corrections (BuCor) Director General Gerald Bantag.

“They have their own discretion when it comes to cases brought before them and the secretary is sure not to meddle in that discretion,” Justice Assistant Secretary Jose Dominic Clavano IV assured CNN Philippines on Wednesday (Dec. 7).

A panel of prosecutors is currently conducting a preliminary investigation over the murder complaints filed against Bantag before the Department of Justice (DOJ) concerning the deaths of broadcaster Percy Lapid and inmate Jun Villamor.

However, Bantag filed last Monday (Dec. 5) a motion seeking the inhibition of the panel from conducting the preliminary investigation.

Lawyer Rocky Balisong, Bantag’s legal counsel, cited among the reasons in the motion Remulla’s bias against the suspended official and that the Office of the Ombudsman (OMB) has jurisdiction over cases concerning government officials with salary grade 27 and higher.

Clavano assured that there was no bad blood between Remulla and Bantag.

“The relationship between the secretary and former director general Bantag was a good one. It was a healthy one. It is only when evidence started to point at then the secretary of course had to step back,” Clavano reminded.

The lawyer also believes that the panel has jurisdiction over the murder complaints.

“It is something that is well within the expertise and competency of the National Prosecution Service to handle and to resolve,” he said.

“In cases where the crime or the violation is in relation to his office that is when we can say it is purely or it will fall under the primary jurisdiction of the ombudsman,” Clavano pointed out.

The lawyer reminded Bantag faces before the DOJ murder complaints which falls within the jurisdiction of the courts and not the Sandiganbayan where the OMB file cases.

He explained OMB cases “fall within the exclusive jurisdiction of the Sandiganbayan or cases that have a lot to do with corruption, graft, direct bribery, indirect bribery, malversation, those violations of the code of ethics of government employees and similar offenses.” 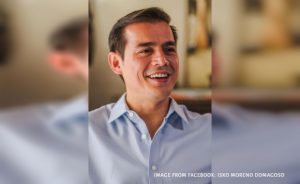 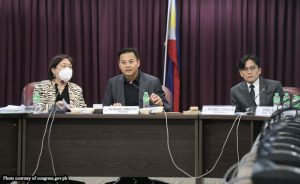 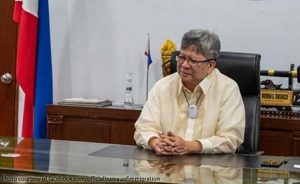 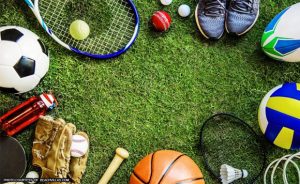 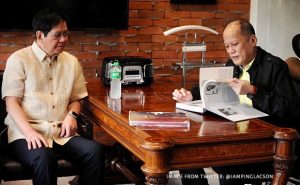 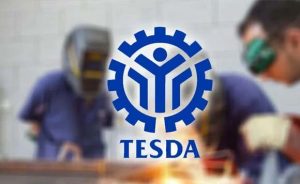