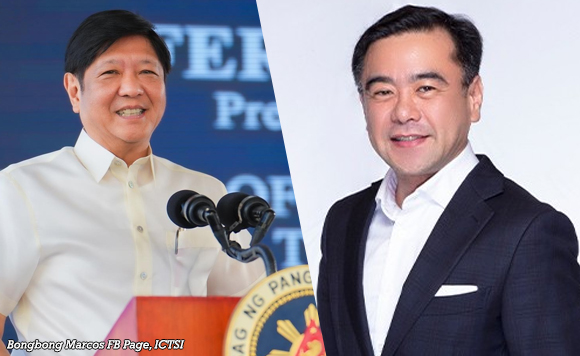 Consing has been plucked from the International Container Terminal Services Inc., (ICTSI) to join the Marcos administration amid efforts to lure more investments and enhance recovery of the pandemic-hit economy.

Prior to his designation, Consing served as Chief Financial Officer and Compliance Officer at ICTSI.

Consing has reportedly accepted the nomination to become a member of the President’s advisory team on investments.

The ICTSI board has announced Consing’s decision to retire from his CFO job “with immediate effect.” He will be replaced by Emilio Manuel Pascua, the vice president for Global Mergers and Acquisitions.

Bilyonaryo Enrique Razon Jr, chair and president of ICSTI, accepted Consing’s decision to leave the company and congratulated him on his new government post.

“During his 15 years at ICTSI, the last seven of which as CFO, Joel Consing has made a very significant contribution to the success of the business, and we have accepted his retirement with regret. At the same time, we are happy that Joel will be moving on to an important role of national responsibility within the Office of the President of the Republic of the Philippines. I congratulate Joel on this new role outside of ICTSI,” he said in a statement.

“I am pleased to announce that Emilio Manuel V. Pascua will replace Joel Consing as the company’s Chief Financial Officer effective immediately. His experience will be a great asset to the business, and we look forward to working with him to continue to deliver value to all of ICTSI’s stakeholders,” he added. 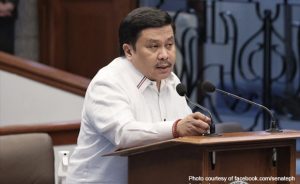