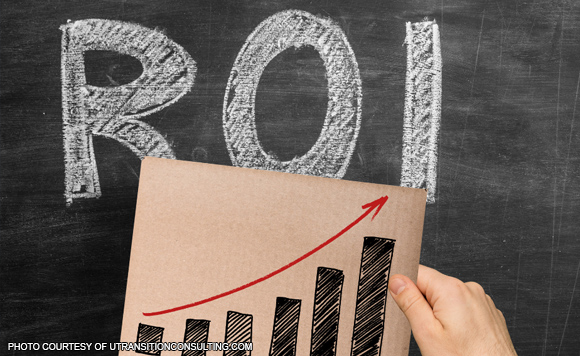 President Ferdinand Marcos Jr. said on Monday that the return on investment (ROI) will determine how much the Philippines would gain relative to the cost of his recent travels.

Marcos Jr. made this remark in an interview when asked about the “gains” the Filipino people would receive from his foreign travels.

“Let’s say we get actual out of that one billion, bawing-bawi lahat ng eight trips. Finished. That’s the idea. And we did not only go to China. We went to Davos. We went to the EU (European Union), we went to ASEAN (Association of Southeast Asian Nations), we went to APEC (Asia-Pacific Economic Cooperation). So in each of those, many pledges were signed,” the President told the press.

According to him, a high return on investment indicates that the gains compare favorably to its cost.

Marcos Jr. said the official delegation in his trips includes himself and the Cabinet members, citing the need to maximize efforts in forging critical alliances and deals with international partners.

“Actually the official delegation is just myself and the Cabinet ministers, then they have staff. So, the rest are security. And the others that have been accompanying me are actually [in the] private sector. They don’t actually fly with me. They go there on their own,” the chief executive explained.

According to the chief executive, only one successfully signed memorandum of understanding (MOU) is enough to justify all past travels. 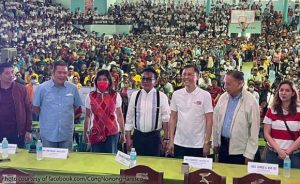 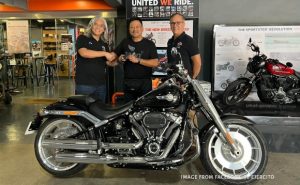