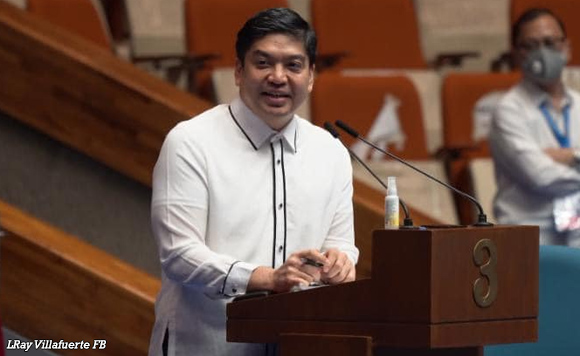 Camarines Sur Rep. LRay Villafuerte on Tuesday called on the Second Congressional Commission on Education (Edcom II) to determine what medium of instruction should be used in schools.

Villafuerte said Eddom II will begin to study follow-up reforms to the educational system this year.

“Edcom II’s intent to begin studying further education reforms following the reopening of the 19th Congress after its year-end break would be a splendid opportunity for us lawmakers to consider a serious rethinking of what medium of instruction to use in our schools,” said Villafuerte, president of the National Unity Party.

Villafuerte noted that President Ferdinand Marcos Jr. heralded in his recent overseas trip that one of the country’s competitive edges is its mostly young, tech-savvy, and English-speaking labor force.

“We are hoping that Edcom II would look into further reforms that need to be put in place to allow Filipino workers to preserve our ‘A’ game in English, so to speak, given that this language is known as the world’s lingua franca because there are reportedly 350 million people across the globe who speak it as their first language and 500 million more who use it as their second language,” he pointed out.

The lawmaker said proficiency in English has opened a lot of opportunities for those looking for jobs as well as for workers to keep their current employment or get promoted, as most corporations require from their employees and would-be hires a fair amount of skill in this language.

“Keeping our labor force highly attractive for local and international employers is one means for the Marcos administration’s desired economic transformation to succeed, as it would go a long way in, first, attracting more overseas investors to set up shop here; and, second, for international businesses to keep hiring our workers and thereby increasing the dollar remittances of migrant Filipinos,” he added.

The Senate and House of Representatives passed their respective measures setting up Edcom II last May 23, 2022, and the consolidated bill lapsed into law—Republic Act or RA 11899—last July 23, 2022.

Edcom II is tasked to set “specific, targeted, measurable and time-bound solutions” aimed at developing a “more holistic, harmonized and coordinated education ecosystem” by reviewing the mandates of the Department of Education (DepEd), Commission on Higher Education (CHED) and Technical Education and Skills Development Authority (TESDA). 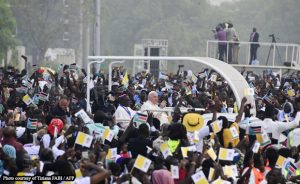 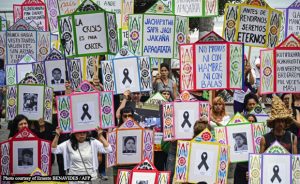