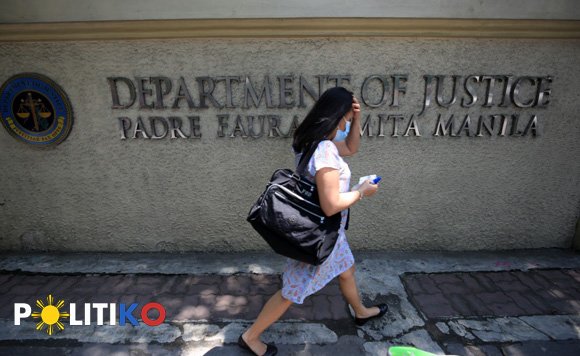 The Department of Justice (DOJ) Task Force on Anti-Terrorism has secured from the Taguig City Regional Trial Court (RTC) the conviction of Tirso Alcantara said to be a known leader of the Southern Tagalog Committee of the Communist Party of the Philippines-New People’s Army (CPP-NPA). 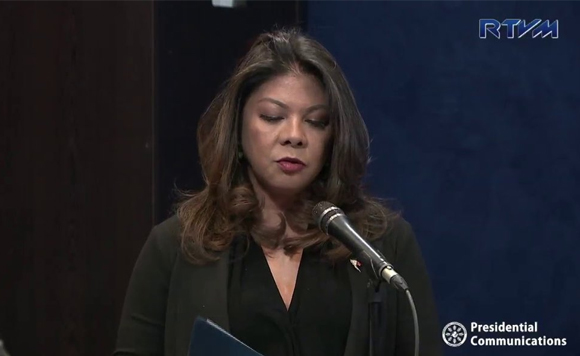 The Ateneo de Manila University’s Law School community came together to defend their alumna, Manila Judge Marlo Magdoza-Malagar, against the reported online attacks made by a former Palace official. 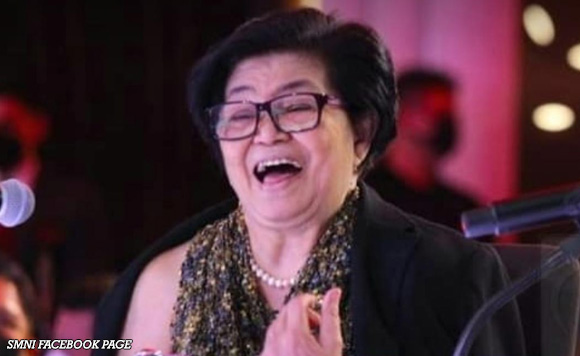 Go or no go? Clarita Carlos: Fate of peace talks with CPP-NPA up to Marcos

The future of the stalled peace negotiations between the national government and the Communist Party of the Philippines (CPP) lies in the hands of President Ferdinand “Bongbong” Marcos Jr., an official of the anti-insurgency task force said Friday. 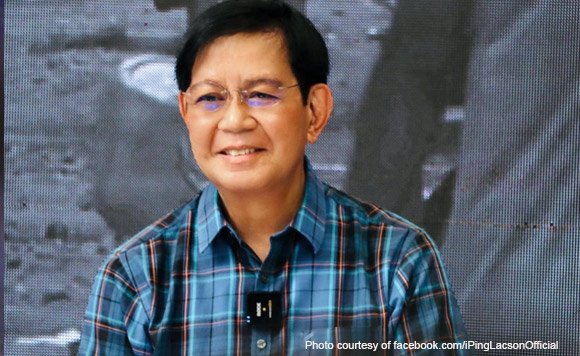 President Rodrigo Duterte on Thursday blasted the communist rebels for their continued killings and attacks on government forces. MANILA – The Commission on Human Rights (CHR) on Thursday demanded that the Communist Party of the Philippines (CPP) and its armed wing, the New People’s Army (NPA), to identify and turn over all those responsible for the anti-personnel mine (APM) blast that killed two and wounded a minor in Masbate on June 6. MANILA – The Armed Forces of the Philippines (AFP) on Wednesday said the Communist Party of the Philippines-New People’s Army (CPP-NPA) is complicit in the planning and directing the unprovoked anti-personnel mine (APM) attack that killed footballer Keith Absalon and his cousin Nolven in Masbate City last June 6. Communist Party of the Philippines – New People’s Army (CPP-NPA) founding chair Jose Maria “Joma” Sison is the one with the habit of “red-tagging allies and affiliates of the communist terrorist groups. Malacañang on Tuesday rejected the suggestion of the Communist Party of the Philippines-New Peoples’ Army (CPP-NPA) to let the Philippine Red Cross or other civilian humanitarian agencies handle the delivery and administration of vaccines instead of the military.

Kabataan partylist Rep. Sarah Elago said President Rodrigo Duterte’s crackdown on communist insurgents and his push for a revolutionary government might approach the levels of the Holocaust under Adolf Hitler during World War II.