Solicitor General Menardo Guevarra expressed doubts over the claim that there were around 6,000 victims of extrajudicial killings over the course of the Duterte administration’s bloody war on drugs. 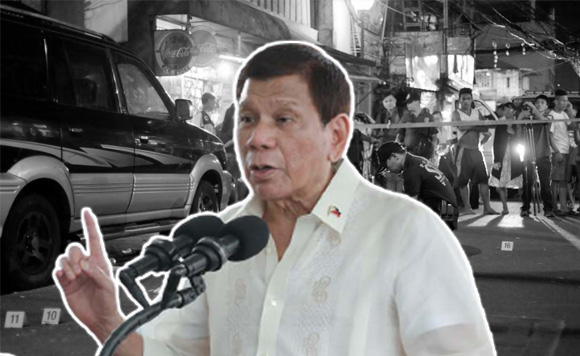 President Rodrigo Duterte on Tuesday denied the existence of extra-judicial killings committed in the course of the government’s campaign against illegal drugs. 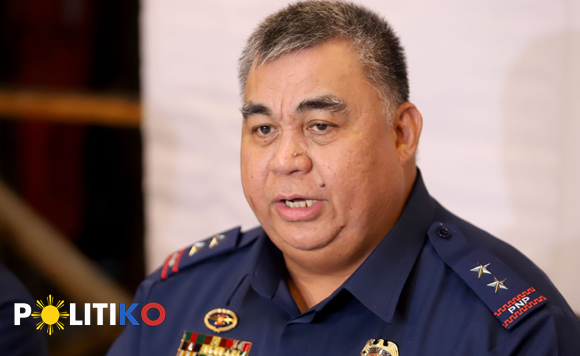 The human rights group Karapatan has urged the Administrative Order 35 (AO 35) Inter-Agency Committee on Extrajudicial Killings to also investigate former Philippine National Police (PNP) chief, retired Gen. Debold Sinas, and officials of the officials of the National Task Force to End Local Communist Armed Conflict (NTF-ELCAC) for his involvement in the deaths of activists during the so-called March 7, 2021 “bloody Sunday” operations in Calabarzon. Trillanes on ICC probe: Prison imminent for Duterte and cohorts

“Another step closer to prison.” Malacañang on Thursday challenged former senator Antonio Trillanes IV to file charges against President Rodrigo Duterte if the former has evidence linking the chief executive to extrajudicial killings and corruption. Justice Secretary Menardo Guevarra on Monday (April 5) admitted that the enhanced community quarantine (ECQ) has made it difficult for the Administrative Order (OA) 35 inter-agency committee on extrajudicial killings to investigate the deaths in the Calabarzon region. President Rodrigo Duterte has received the initial report of the of the review on the killings that took place in over 5,000 illegal drugs operations, Justice Secretary Menardo Guevarra said on Monday (Jan. 11).