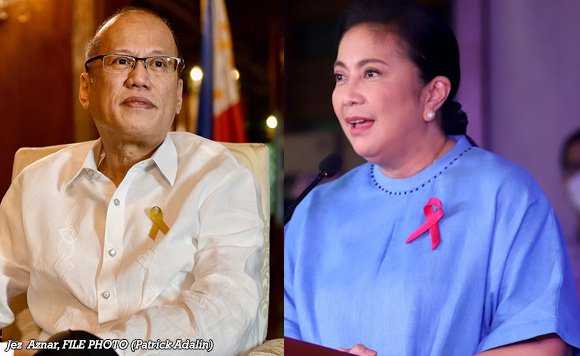 How low can you go? PNoy’s former speechwriter claims Robredo better than Aquino even if she ain’t president

A millennial who served as one of the speechwriters of the late former President Benigno Aquino III has gone into a public relations overdrive for Vice President Leni Robredo, going so far as to claim that she will be a better president than his boss even if she’s not yet in Malacañang.