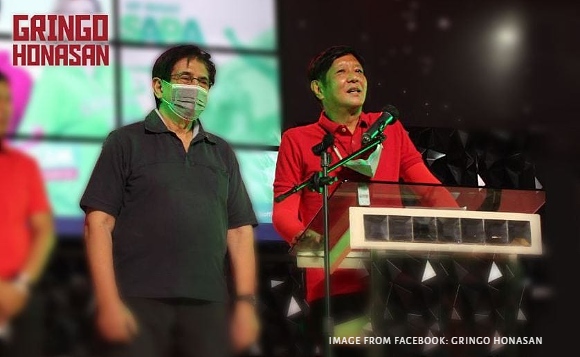 President Marcos celebrates his 65th birthday on Tuesday, and former Senator Gringo Honasan is among the politikos sending well wishes. 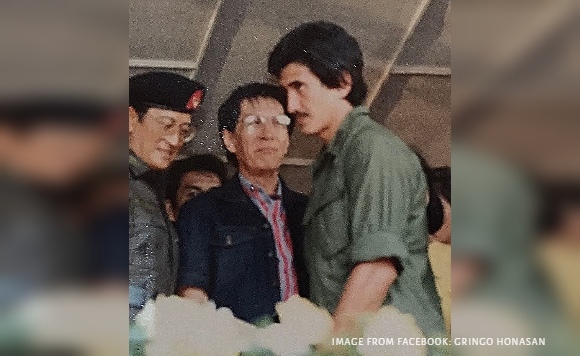 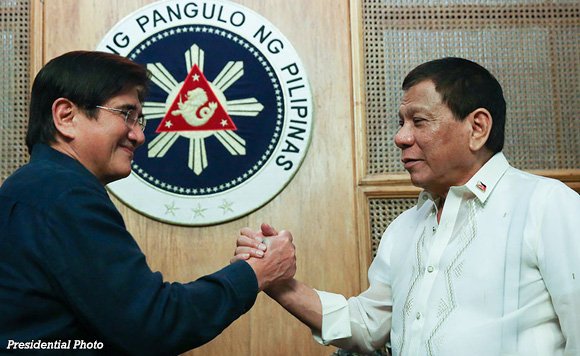 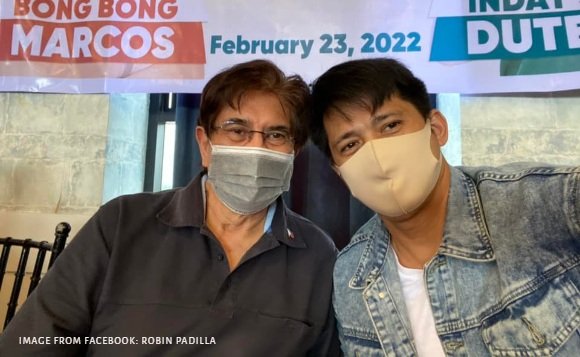 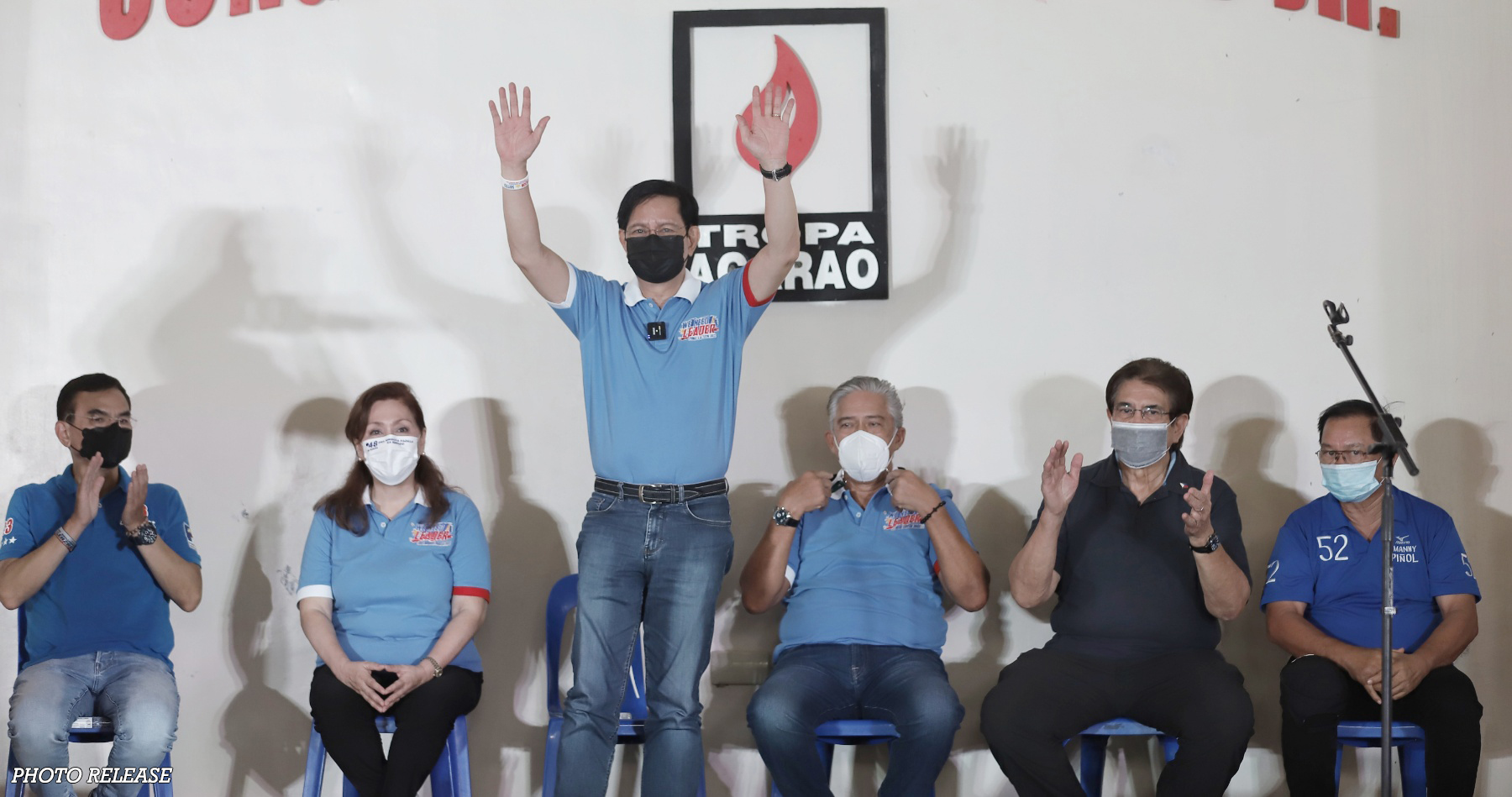 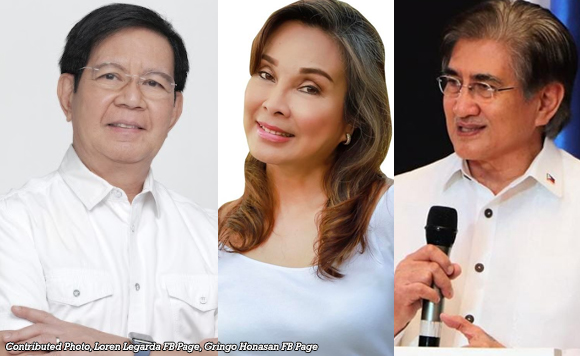 According to Honasan, he was amazed over the “Free Wi-Fi” advocacy being pushed by Atayde. Former Senator Gringo Honasan is dismayed by the Senate for turning a blind eye to the crimes of former policeman and fugitive Eduardo Acierto just to use his testimony for their election bid.