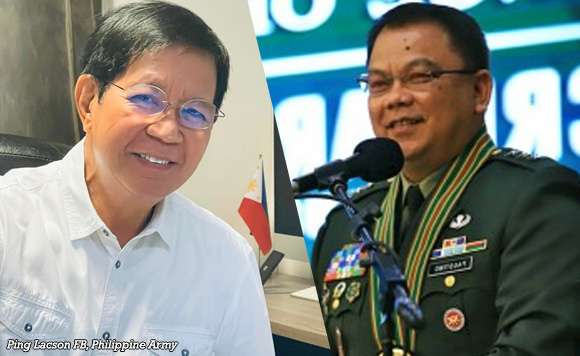 Lacson: Faustino qualified as next DND chief after AFP duty

Although he once objected to former Armed Forces of the Philippines (AFP) Chief of Staff Jose Faustino Jr.’s appointment as the Army’s commanding general because of a technicality, Senator Panfilo Lacson said he had no objections to the former becoming the next secretary of the Department of National Defense (DND). 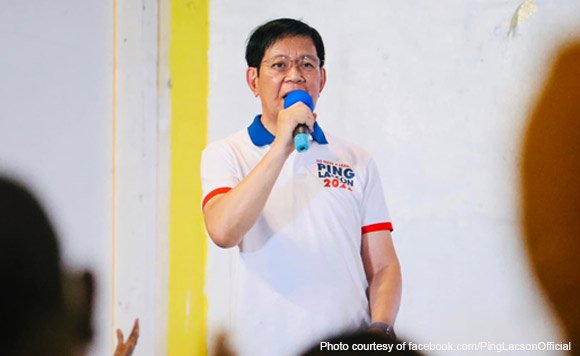 MANILA – One presidential aspirant out of the 10 candidates who ran in the May 9 polls has so far submitted his Statement of Contributions and Expenditures (SOCE) before the Commission on Elections (Comelec). 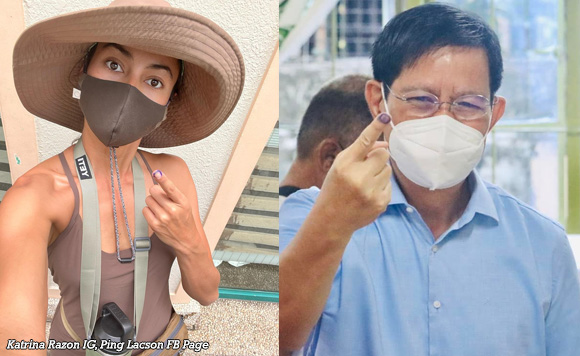 Katrina Razon has ‘mad respect’ for Ping Lacson. Find out why

The daughter of bilyonaryo Enrique Razon Jr. posted about her “mad respect” for Senator Panfilo Lacson a day after the 2022 elections. 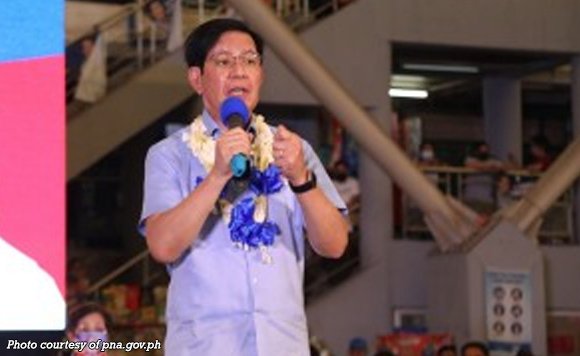 Three senatorial candidates running with Senator Panfilo Lacson joined him anew on the campaign trail Friday (April 22) as they courted voters in Rizal, which has 1.6 million voters. 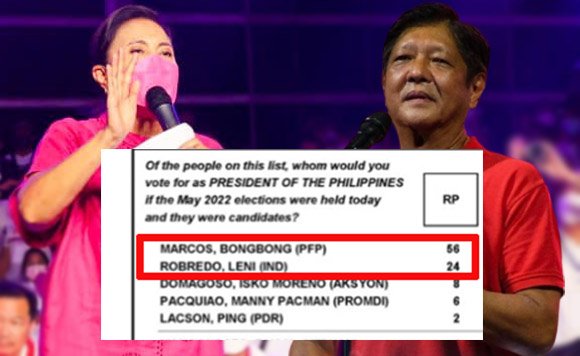 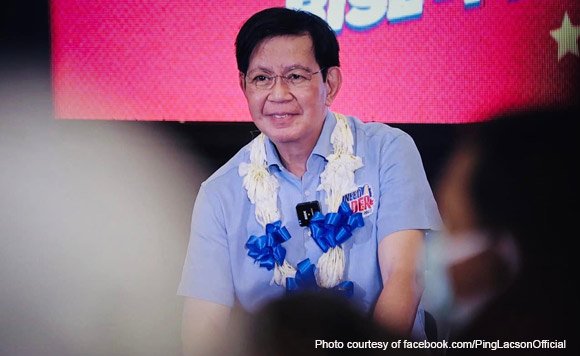 Senator Panfilo Lacson eyes the establishment of tourism estates in tourist destinations across the country to help the industry recover from the COVID-19 pandemic. During 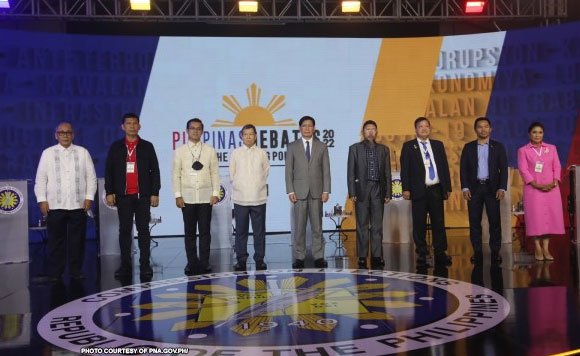 The Commission on Elections (Comelec) on Thursday unveiled the new format of the presidential debate scheduled on April 3. 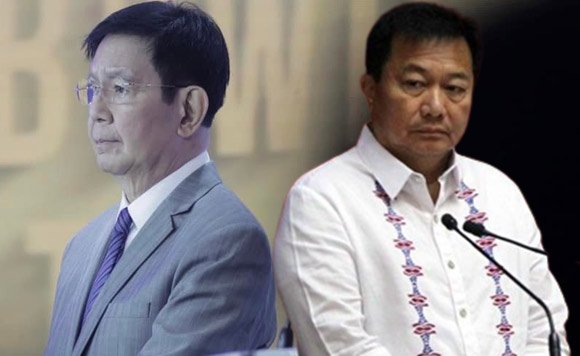 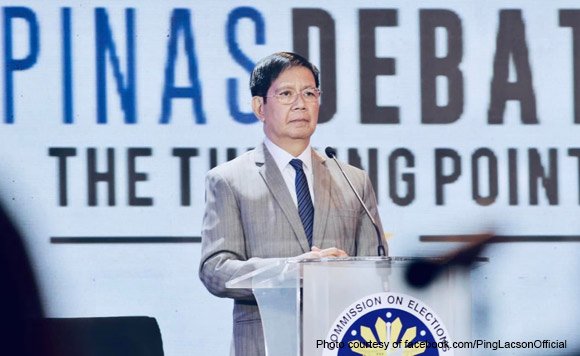 Senator Panfilo Lacson wants participants in presidential and vice presidential debates to wear noise-cancelling headphones before their turn to speak to prevent cheating. 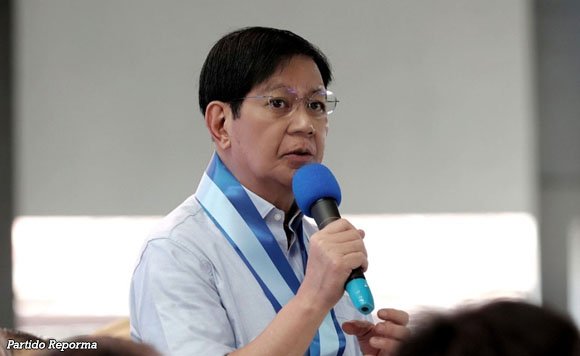 Senator Panfilo Lacson took the Bureau of Internal Revenue (BIR) to task for its failure to collect the estimated P203 billion in taxes owed by the Marcos family as the government looks for money to fund its priority programs.